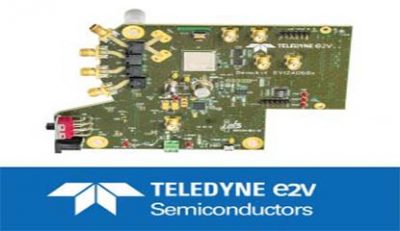 The new EV12AQ600-FMC-EVM development kit from Teledyne e2v will be an invaluable tool for those implementing mixed-signal subsystems.

Intended for prototyping work relating to avionics, military, space, telecommunications, industrial and high energy physics applications, this kit may be used for evaluating the operation of the company’s EV12AQ600 and EV12AQ605 12-bit quad-channel ADCs. It means that engineers can quickly construct functioning prototypes and check that the expected operational parameters can be achieved.

Each EV12AQ600-FMC-EVM board features either an EV12AQ600 or an EV12AQ605 device, along with four single-ended signal inputs and an FMC connector for interfacing with an appropriate programmable logic device.

In addition, a high-speed internal clock (supporting 6.4GHz operation), a 12V-rated power supply unit and an ESIstream serial interface have also been incorporated, plus provision for the connection of an external clock and a temperature monitor.

The new Teledyne e2v development kit adds a further dimension to the existing portfolio of hardware based on the EV12AQ60x series. This also includes the previously introduced demo kit and the multi-ADC synchronization kit, both of which have built-in FPGAs. By the EV12AQ600-FMC-EVM allowing engineers to add their relevant FPGA, consistent with what will be specified in their actual system, they can begin creating the necessary code at the prototyping stage.

This means that they don’t have to start again from scratch after the prototyping work has been completed. The kit is compatible with a wide variety of FPGA plug-in boards from different vendors.

In particular with the alpha data evaluation board for XQRKU060 along with an example code for ESIstream implementation dedicated to this board. By utilizing the ESIstream interface, there is the possibility for multiple kits to be synchronized together to assist with the development of more complex arrangements, such as phased-array antennas and suchlike.

The cross-point switch integrated into the EV12AQ60x series is a unique element. Through this, the cores of each EV12AQ600 and EV12AQ605 ADC can be used to sample independently of one another or interleaved together.

This results in a 1.6GSps sampling rate when in 4-channel mode, a 3.2GSps rate in 2-channel mode, or a 6.4GSps rate across a single channel. The bit rate and the input analog bandwidth can also be adjusted as required. 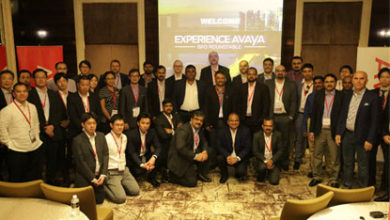 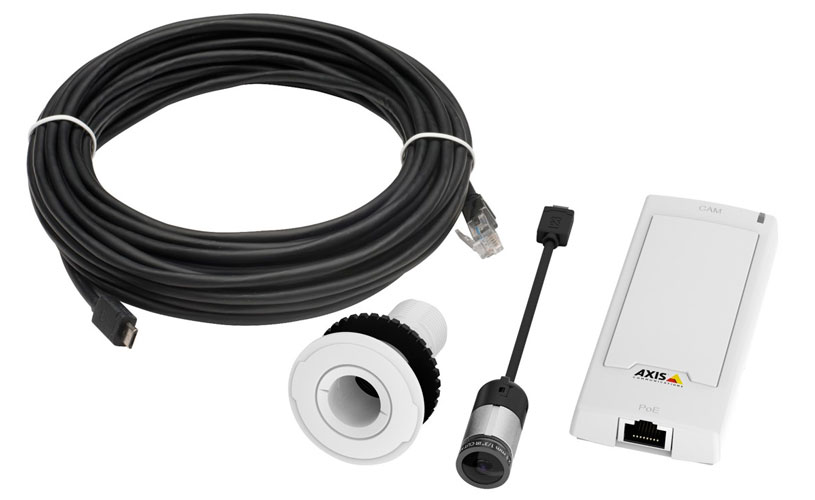 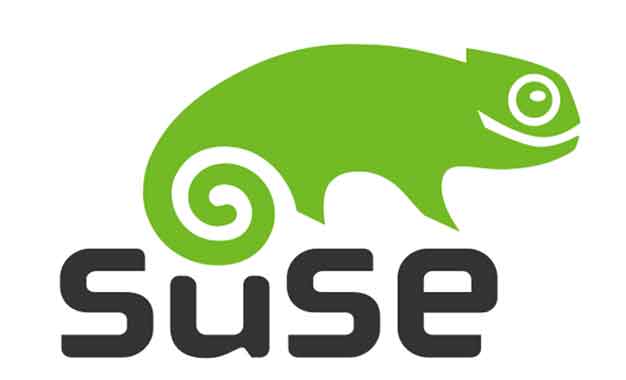 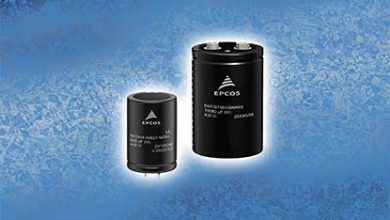 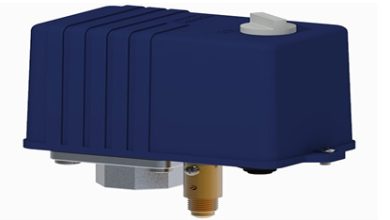