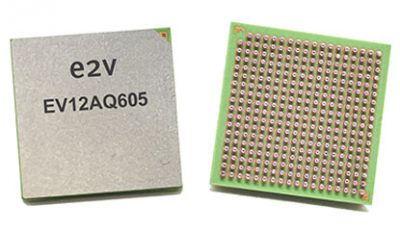 The only key differences are the number of interleaving mismatch calibration settings saved on the one time programmable (OTP) memory and the temperature range supported (-40°C to +110°C, rather than the EV12AQ600’s -55°C to +125°C).

As these ADCs are pin-to-pin compatible, engineers have a straightforward replacement path that doesn’t require alterations to existing EV12AQ600-based designs.

Inclusion of a crosspoint switch means the EV12AQ605’s four processing cores can each run independently, simultaneously or paired together, thereby allowing allocation of the full sampling capacity to meet specific channel count requirements. The ADC delivers a 6.4GSps single-channel sampling rate, 3.2GSps/channel while in dual-channel mode and 1.6GSps/channel in quad-channel mode. It can be operated as a standalone unit or synchronized to ADC counterparts. Output data is delivered at speeds of up to 12. 8Gbps via a low-latency ESIstream serial link.

“Numerous applications are now emerging which mandate access to synchronized, deterministic data from a large number of parallel channels. Our EV12AQ605 ADCs can be synchronously chained together in a robust, reliable manner that is not affected by changes to the operating conditions.” states Romain Pilard, Senior Application Engineer at Teledyne e2v. “Furthermore, by being able to deal with a diverse range of system configurations through one, highly versatile ADC solution, the associated engineering costs can be minimized.”

Bridging the gap between the analog RF and digital worlds, the EV12AQ605’s input bandwidth exceeds 6.5GHz (in extended bandwidth mode). The number of channels used, gain, offset and sample delay are all programmable through its SPI interface. 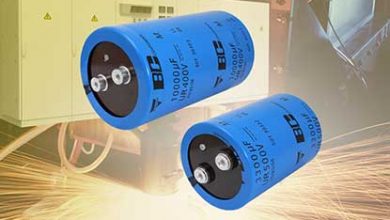 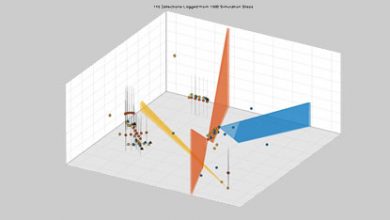 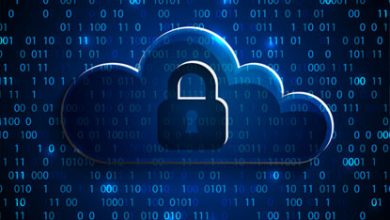 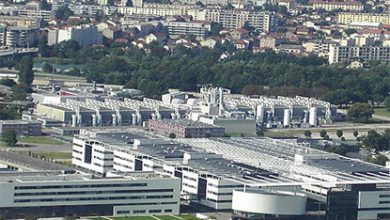