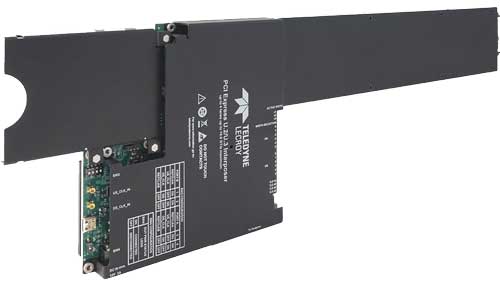 When used with the Summit Protocol Analyzer, the U.2/U.3 & M.2 Interposer Cards enable the capture and analysis of all PCIe bus traffic between a host backplane and a single- or dual-port 2-1/2” or M.2 SSD.

The company boasts that it is the first to have introduced a PCI Express protocol analyzer with NVMe decoding functionality. Since that introduction, it has added decoding for SCSI Express (SOP/PQI) and SATA Express (AHCI/PCIe). The new U.2/U.3 & M.2 interposers support these protocols at data rates from 2.5 GT/s up to 16 GT/s and lane widths of two and four lanes.

“The powerful and unique capabilities of this new interposer are most apparent when used in MultiPort mode, which gives the user time-synchronized protocol traces of both active ports of a dual-port drive, or active ports of two drives with a single protocol analyzer, reducing set-up time, simplifying trace comparisons and minimizing equipment costs,” said John Wiedemeier, Senior Product Marketing Manager in the Protocol Solutions Group, Teledyne LeCroy.

“Integrating all three PCIe SSD technologies (NVMe, SOP/PQI & AHCI/PCIe) into a single protocol analyzer, with interposers for two key drive implementations (2-1/2” and M.2), gives developers versatile tools that can show essential details regarding proper data transmission and bus performance. These tools have been critical for supporting the proliferation of solid-state drives in the cloud,” added Wiedemeier.

Availability
The PCIe 4.0 U.2/U.3 & M.2interposers are now available to order.

Tech Spending in 2019 to Sink Drastically – Here is the Reason Why? 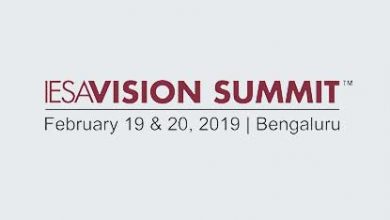 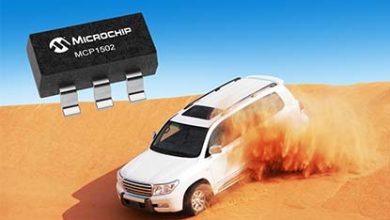 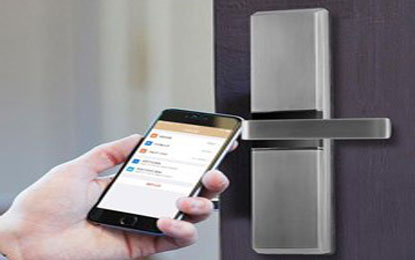 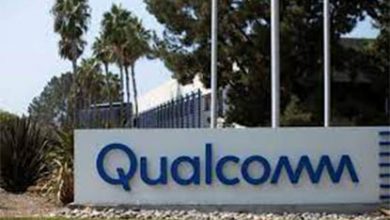