Telenor Group business has marked 10 February, 2015 as the Safe Internt Day. The operator has expanded its efforts to keep the internet safe as; 85 million children are estimated to come online in the next three years. The telco has decided to promote online safety and has also announced multiple initiatives to make internet a safer place.

Speaking about the same, Jon Fredrik Baksaas, President and CEO, Telenor Group, said, “As an operator, Telenor feels an enormous responsibility to ensure children’s safety on the internet, and we work with multiple stakeholders at a global level to deliver on that commitment. With other leading ICT players, including Google, Facebook, and Microsoft, we are partners in the European Commission’s CEO Coalition to make the Internet a better place for kids. We have worked with Interpol to become the first mobile operator in the world to introduce safety and child pornography filters for mobile phones, and we have joined industry forces to drive the establishment of the GSM Association’s Mobile Alliance against Child Sexual Abuse Content.”

Uninor the subsidiary of Telenor Group in India aims to take the safe Internet initiatives to 20,000 children in all of its six circles in 2015. This will be done through Internet education and online safety workshops. Additionally, regional Safe Internet Forums are being planned to go deeper and wider group of audience that includes schools, parent groups and children’s rights organizations.

The operator conducted a survey last year, Uninor across schools in seven states indicated that 30 per cent of Indian children accessing Internet have experienced some kind of cyber harm including cyber bullying, cyber stalking, hacking and  defamation. To mitigate these risks and vulnerabilities, Uninor took its first step in 2014 to raise awareness about safe Internet for children through its child outreach program called ‘WebWise’.

Uninor is also using social media to raise awareness on safe Internet practices and has organized a Safe Internet caption contest’ on its Facebook page. The contest is open till 12 February and has attractive prizes to be won. 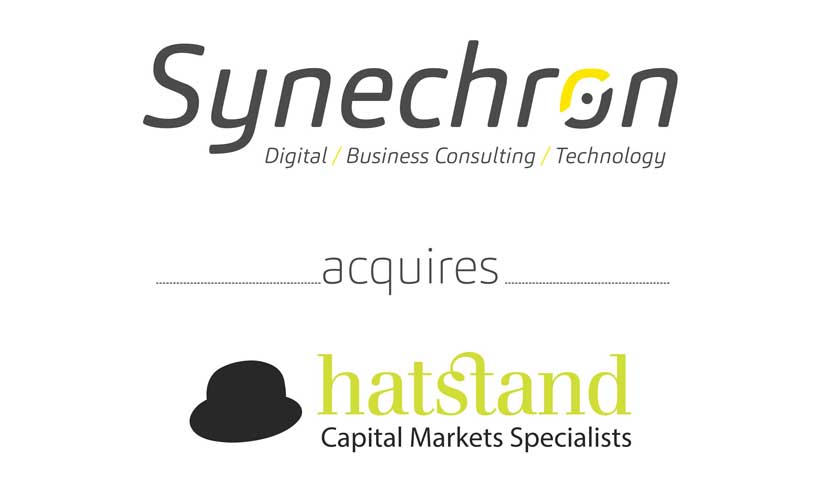 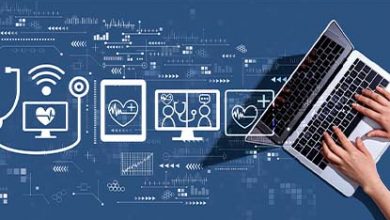 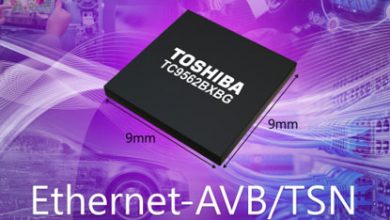 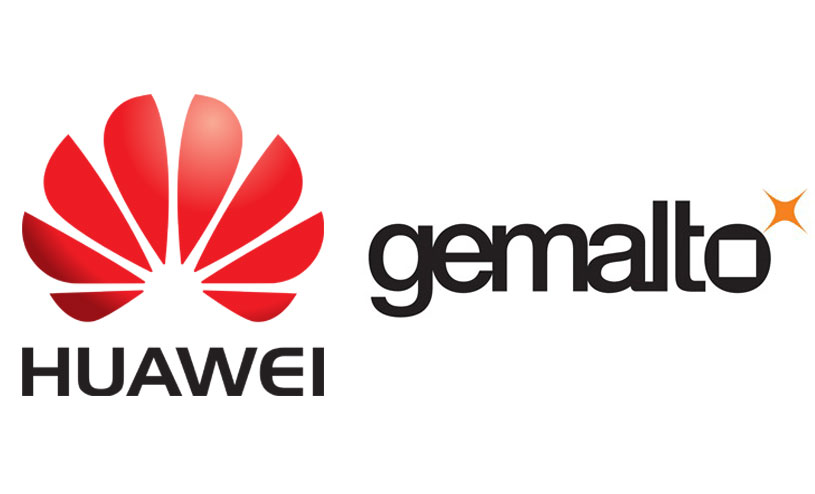