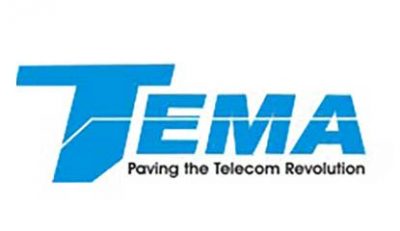 These equipments would need to be tested within India by a TEC recognized lab. The applications would be received from 25.6.2020.  It is also to be complimented that the EMC & Safety tests would need to be conducted within country by approved labs, though for others ILAC approved tests would be accepted till 30th September, 2020. Thanks to TEC, there are about 50 labs in India approved by TEC. Notification pasted below.

TEMA would also like to take this opportunity to thank the great role played by TEC headed by Advisor Sh RM Chaturvedi and his team of officers who finalized about 40 Essential Requirements and approved about 50 labs in short span of few months in most transparent manner holding hundreds of stakeholders consultations.

It may be recalled TEMA has BEEN DEMANDING Mandatory testing since 2010 and that the Government of India as far as back on 30.11.2012 recognized security threat from China Telecom Equipments and decided that from 1.4.2013 the certification shall be done by only recognized labs/agencies in India, vide  PIB Press Note 30.11.2012. ( Extracts given below). The above said mandatory testing has been postponed from time to time and last extension was upto 1.8.2019.

TEMA eagerly look forward for implementation of next Phase of Mandatory Testing especially for Radio and Mobile equipments/products. 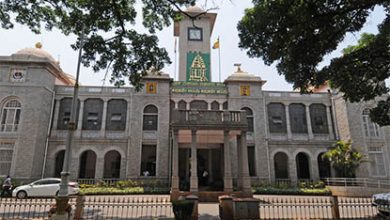 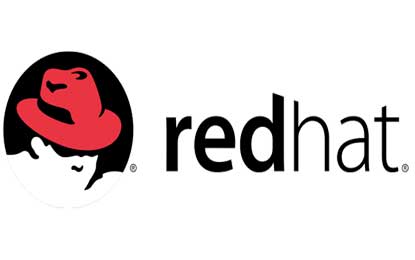 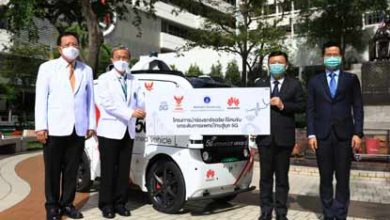