*National Policy targets production of one billion mobile handsets by 2025. Production linked incentives (PLI) are being provided to companies to establish manufacturing plants in India.

All these data show India is emerging as big market and ready for consumer electronics production hub. In order to meet time bound production and good quality product, test and measurement will play an important role.

A smartphone or mobile phone undergoes various testing right from design/ R&D phase to components integration and then final assembly testing or final QA before packing and dispatch from factory.

Functional Testing is a type of black box testing whereby each part of the system is tested against functional specification/ requirements. Functional testing verifies that the software performs its stated functions in a way that the users expect. The process of functional testing involves a series of tests: Smoke, Sanity, Integration, Regression, Interface, System and finally User Acceptance Testing.

Sometimes local government regulation requires specific testing to be mandated and many mobile service providers also have specific provision for mobile testing before this is launched in market. These testing are referred as certification testing. SAR Testing is one of them. Specific Absorption Rate (SAR) testing is the radiofrequency (RF) dosimetry quantification of the magnitude and distribution of bsorbed electromagnetic energy within biological objects that are exposed to RF fields. These levels are expressed as watts per kilogram (W/kg). Every manufacturer must specify SAR value for each model. 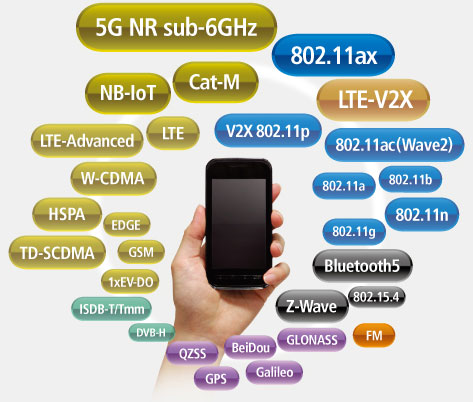 Installing two test units in the MT8872A main unit supports simultaneous parallel measurement of up to two connected devices under test. Since the number of antennas in wireless communications devices is increasing to facilitate more wireless communication methods, each installed MU887002A test unit supports connection of up to 12 antennas to greatly simplify the test setup. 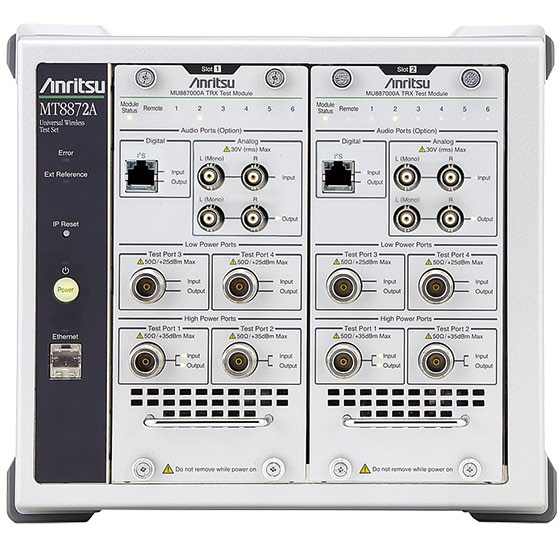 Testing plays an important and crucial role in success of consumer electronics be it smartphone or laptop or printer or digital camera or smartwatches. Todays customers are demanding better high-quality products and manufactures have pressure to deliver product in market in less time. Therefore, less testing time, cost and energy efficient, future proof test instruments are demand of today manufacturers.

Reach of 5G in Cybersecurity 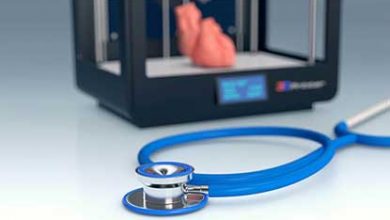 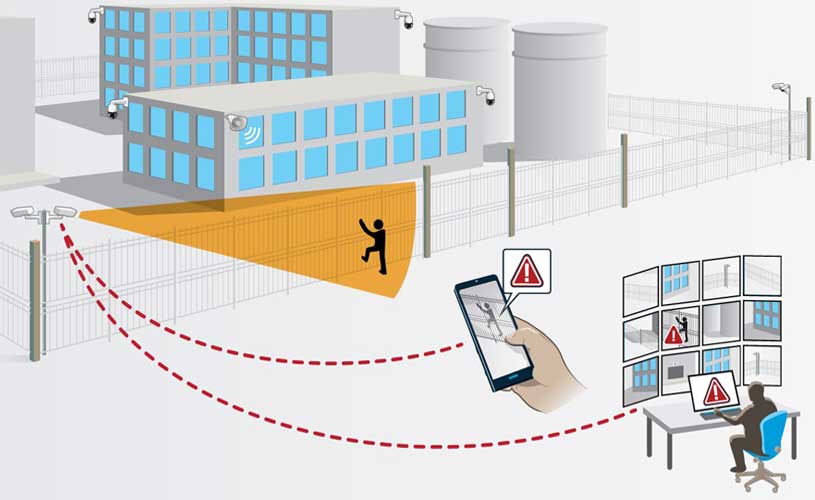 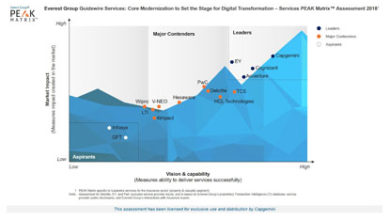