By 2030, 50% of newly registered vehicles will be electrically powered, connected or automated. This dramatic upsurge in functionality requires a new system approach in vehicle architecture to support electromobility and highly automated driving. Conventional cars were already equipped in 2014 with between 70 and 100 connected electronic control units (ECUs), and this figure would continue to rise driven by growing demands for environmental compatibility, efficiency, safety and convenience.

The European project “Integrated Components for Complexity Control in affordable electrified cars”, 3Ccar for short, was set up to tackle this challenge. 48 partners from 14 different countries have worked on and presented innovative highly integrated semiconductor-based solutions.

“What we need in order to reach our ambitious objectives are a strong European ecosystem, innovation and long-term collaboration within major strategic research projects,” says Dr. Sabine Herlitschka, CEO of Infineon Technologies Austria AG and Chair of the ECSEL Joint Undertaking.

Infineon Technologies was responsible for managing and coordinating the project. The project was financed by the European Union, the German Federal Ministry of Education and Research (BMBF), other participating countries and partners from industry. The research budget amounted to 54 million euros. The 3Ccar project kicked off in 2015 and ran for 41 months. The eleven German partners have now presented their research results in a final report.

The partners’ overriding goal was to reduce complexity, while at the same time enhancing the reliability of electric and automated vehicles. To this end, 3Ccar developed a new system approach that reorganizes vehicle architecture into what are known as vehicle domains. These domains enable functional and task-oriented coordination. The reduces complexity despite growing requirements, significantly simplifying the development of autonomous electric vehicles.

The individual Engine Control Units (ECUs) are integrated into the respective domains, from where functionalities such as steering, brakes and drive are controlled. This involves the use of a small number of powerful domain controllers. These are based on multi-core automotive processors, such as the AURIX™ microcontrollers already offered by Infineon. The conventional powertrain, for example, has a domain of its own. As well as controlling complexity, the smaller number of ECUs and the higher level of integration also increase robustness.

Up to now, the considerable amount of cabling in car batteries has meant high costs and a low level of reliability. Working together with the Fraunhofer Institutes IISB and IPA, 3Ccar developed a new, modular and flexible concept for future batteries to be used in electric and hybrid vehicles. The sensors and electronic components are integrated with the battery cell network instead of at battery pack level. This is a completely new approach that simplifies battery management and, further down the line, will also offer the option of producing “Smart Batteries Made in Europe” at a competitive price. The system has fewer individual parts, making it less prone to errors and hence boosting the robustness of the vehicle architecture.

With help from Infineon, Daimler, Fraunhofer IISB and Lange Aviation, 3Ccar developed a new safety shut-off for discharging fuel cells. Compared to rival products available today, this shut-off is more compact and can be reused. While existing concepts can only be used once, since they are destroyed by the activation process, the new development can short-circuit the fuel cells in a targeted manner and release them again several times over.

Together with Siemens, 3Ccar has developed an electric drive featuring a higher power density than comparable products. Its compact structure means high vehicle performance is possible even with challenging space constraints. In addition, the new drive motor is also more efficient and reliable.

The Amberg-Weiden University of Applied Sciences developed special vehicle-to-network communication (V2N) for electric vehicles. The goal was to develop a basic service that can take over the entire route planning process. A server-based system for route planning in road networks was deployed and combined with information on charging stations. This server-controlled routing system made it possible to determine optimized routes specifically suited to electric vehicles.

The developments of 3Ccar were already presented to the public at the ECA2030 event. 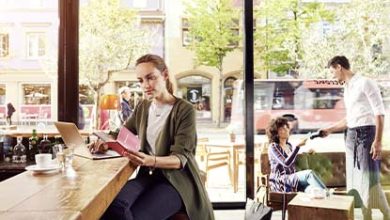 Infineon to Unveil SECORA ID with FIDO at TRUSTECH 2021 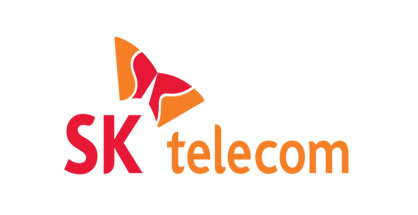 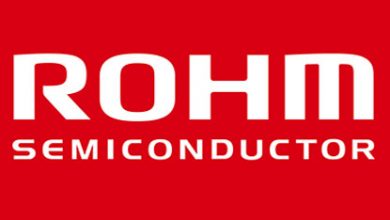 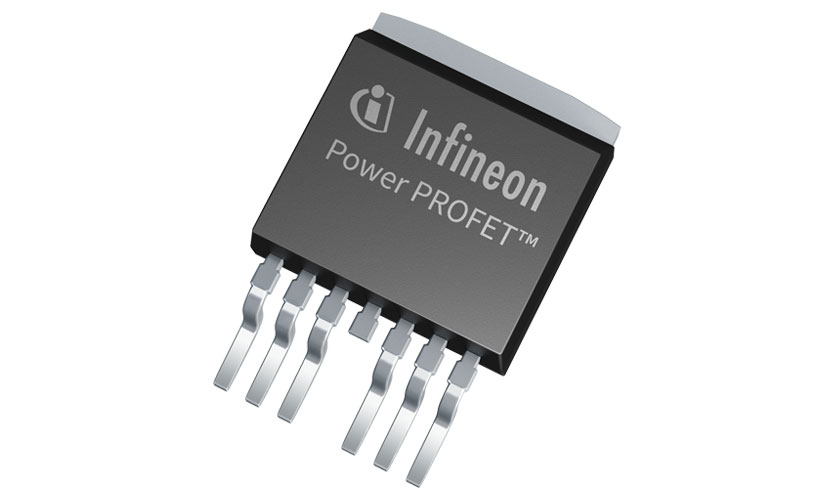