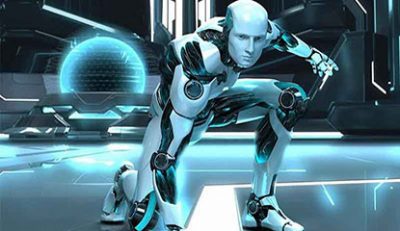 In today’s time, everyone wants to have a gadget or machine which can work in a much easier and simpler way. Automation made it possible by producing and delivering services, goods with least human interference. Automation has made human’s work easier than before. Then came Robotics which empowered automation ahead.

Today robotics is being used by various sectors given the benefits it renders. Robotics has improved the speed, reliability and quality of the task, which was a treading process for humans. Today, robotics is being used in many areas, like: transport, utilities, defense, facilities, operations and lately, information technology, etc. Robotics is a vital element of automation which has created major changes from the last few years. Robotics is the substitute for human actions and is capable of working on set instructions.

First thing when we talk about Robots what comes to our mind? Definitely about a machine which looks like human and does work automatically. But, there is a huge difference between our understanding and the reality.

Robots, which look like humans are known as androids, it is a first form of robots. At many places you will find these kinds of robots, which look like humans and do work on instructions. There are numerous types of robots and every robot has its own identity, just like industrial robots, which also can be considered as a second form of robots. It can do a task in a repeat form that can’t be done by humans. There is a third form of robots, which are telechir. It is a bit complicated robot, which can be operated by humans for a telepresence system. It can provide remote business consultations, healthcare, home monitoring and childcare, among many other possibilities.

Autonomous Robots comes on number fourth. It is an independent system and considered as a smart robot, which can also work without any clear indication from humans. These kinds of robots can easily catch and learn from its surroundings. It learns and implements new things from its knowledge. The fifth forms of robots are Swarm Robots, which also known as insect robots, operate in fleets by a single controller.

The usage and promotion of robotics in India is quite popular nowadays. Indian government has become key drivers for the increased fame of robotics. Just because of this, India has witnessed tremendous growth in robotics technology. Now, the government is also encouraging startups, the manufacturing sector, and automotive in the same direction.

India is considered as one of the growing economies among the other Asian markets. Indian industries are quickly reaching towards automation for enhancing the production volume, accuracy, and safety. The country’s robotics market was evaluated at 4,564 units in 2018 and is estimated to grow at 13.3% CAGR from 2019-2024. For meeting the automation needs, in 2017, the Indian market installed 30% more industrial robots compared to 2016. This was just a scratch to ink the future potential of robotics. Industrial Robotic manufacturers are now considering India as a prime destination for their product sales. India is now on rank 11th worldwide in terms of annual installations of robotics around the globe, says a report of Industry Arc.

“India marked an impressive growth rate of 39% in 2018. The number of robot installations has been growing rapidly for several years now. Between 2013 and 2018, India saw a compound annual growth rate of 20%,” shared Junji Tsuda, Former President of International Federation of Robotics (IFR) to a news website.

Automobile sector in India has played a crucial role by generating more than half of the India Industrial Robotics market revenue in 2018. Not only that, Indian government as well as private and public players are promoting robotics startups.  The Kerala Government has partnered with Genrobotics (robotics startup) for cleaning sewers and manholes in the city.

Future of Robotics in India

Indian government is playing a huge role in making robotics more popular in our country. Nine missions have been signed by the Principal Scientific Adviser and the Government of India under Prime Minister’s Science, Technology and Innovation Advisory Council (PM-STIAC). NITI Aayog has inked a statement of intent with ABB India for getting the benefits of robotics and AI. According to a news report, NITI Aayog has started work on the recommendations to government ministries for guidelines and policies regarding development and adoption of AI in various sectors with industrial automation and digitalization as the backbone. Very soon, robots will make its presence in the government. 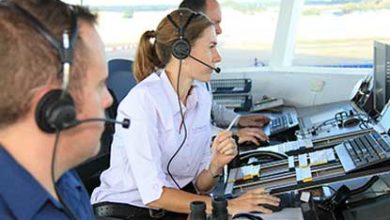 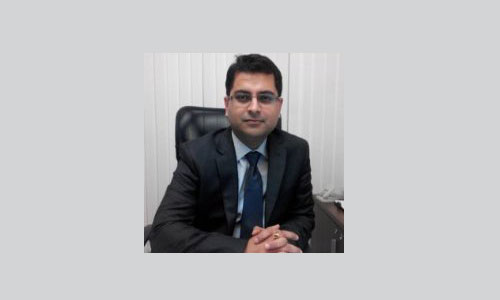 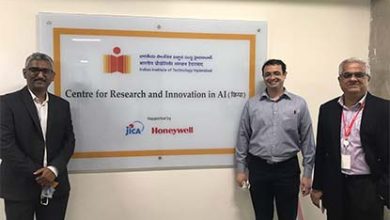 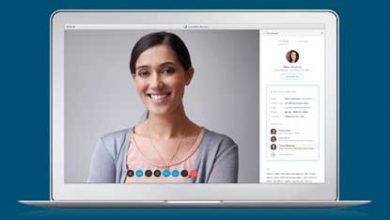