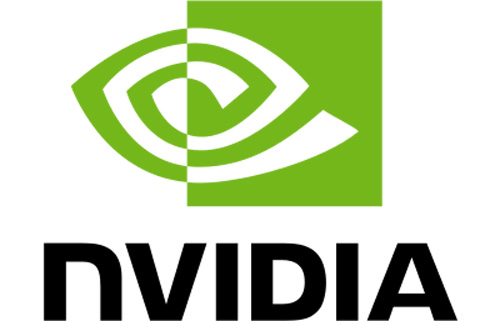 Carrying the virtual technology to next paradigm; the industry biggies extoled the NVIDIA’s new launch of NVIDIA GRID 2.0 leveraging the most graphics-intensive applications to any connected device virtually.

NVIDIA is known to have worked closely with Citrix and VMware to bring a rich graphics experience to end-users on the industry’s leading virtualization platforms.

Major server vendors, including Cisco, Dell, HP and Lenovo, have qualified the GRID solution to run on 125 server models, including new blade servers.

NVIDIA GRID 2.0 integrates the GPU into the data center to offer:

NVIDIA GRID 2.0 delivers unprecedented performance, efficiency and flexibility improvements for virtualized graphics in enterprise workflows. Employees can work from almost anywhere without delays in downloading files, increasing their productivity. IT departments can equip workers with instant access to powerful applications, improving resource allocation. And data can be stored more securely by residing in a central server rather than individual systems.

Jen-Hsun Huang, co-founder and CEO of NVIDIA opined, “Industry leaders around the world are embracing NVIDIA GRID to provide their employees’ access to even the most graphics-intensive workflows on any device, right from the data center.” “NVIDIA GRID technology enables employees to do their best work regardless of the device they use or where they are located. This is the future of enterprise computing.”

“With NVIDIA GRID, our engineers are able to run a wide range of engineering design and analysis applications. It’s led to increased productivity by streamlining our use of data and eliminating the need to replicate data to our remote production facilities,” says Fred Devoir, senior architect and IT infrastructure manager, Textron. “With the latest 2.0 release, we’ve been able to double the number of concurrent users per GPU or increase the maximum amount of video memory which allows a greater array of applications to be used without a compromise in performance. I am excited about the potential of enabling these capabilities for even more design and manufacturing engineers.”

“With GRID 2.0 we can provide our customers a powerful, secure and reliable blade server configuration, giving them more options to virtualize all their graphics-accelerated workflows,” said Neil MacDonald, vice president and general manager, HP BladeSystem. “GRID technology allows HP to provide the highest density virtualized graphics offering on the market today so that our customers easily scale to accommodate the highest possible number of users.”

“Dell has a long history of being first to market with innovative solutions that help customers address their IT challenges,” said Brian Payne, executive director, Server Solutions, Dell. “We’ve worked closely with NVIDIA to be the first to enable our server ecosystem to improve productivity, security and efficiency through enterprise GPU solutions.”

Users are encouraged to experience NVIDIA GRID for themselves through the NVIDIA GRID Test Drive. This experience gives users instant access to hours of NVIDIA GRID vGPU acceleration on a Windows desktop with 2D and 3D industry-leading applications such as: NVIDIA GRID 2.0 Launches with Broad Ecosystem. 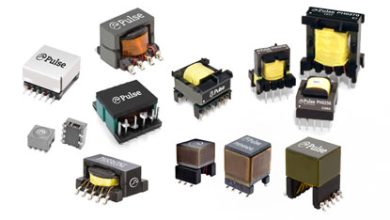 Top 6 Transformer Manufacturers in the World 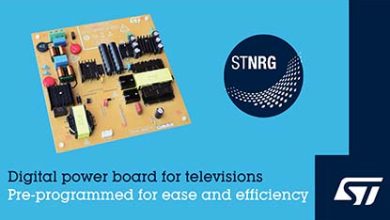 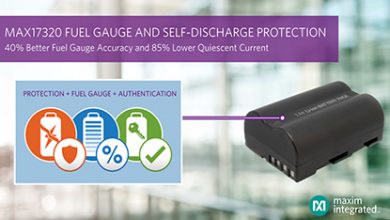 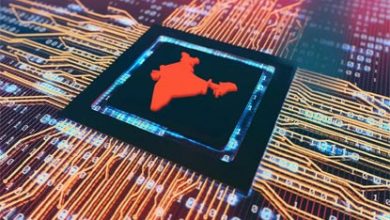