Orolia has become the first company to receive certification from Cospas-Sarsat and the European Union Safety Agency for its new-generation distress-tracking emergency locator transmitter, the ELT-DT. The approval verifies Orolia’s continuous advancements in global beacon technology, including securing a single source, multi-year program contract to supply ELT-DTs for all Airbus aircraft programs. 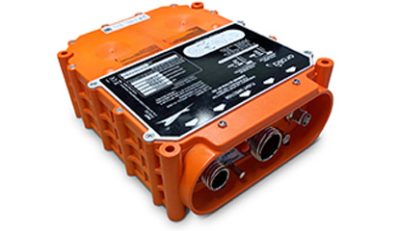 Cospas-Sarsat is an international, humanitarian search and rescue system that uses space-based technology to detect and locate 406 emergency beacons carried by ships, aircraft, or individuals venturing into remote areas, often inaccessible by GNSS signals. The system consists of a network of satellites, ground stations, mission control centers (MCCs), and rescue coordination centers (RCCs) that work together when a 406 beacon is activated.

“Being the first company to certify a distress tracking ELT shows again Orolia’s unique ability to provide the industry with the most innovative safety solutions,” said Jérôme Ramé, Orolia’s Aviation & Military Product Line Director. “With Ultima-DT, we address the EASA-mandated requirement for the location of aircraft in distress but also the market need for an ELT meeting the most recent safety standards.”

Orolia developed the Ultima-DT in response to recent aviation safety mandates to improve global aircraft tracking. As per the ICAO Global Aeronautical Distress and Safety Systems (GADSS) recommendation and European Union mandate, all new aircraft delivered from January 2024 shall be able to autonomously report their location anywhere in the world and determine the end of flight location to help rescue teams rapidly locate the aircraft and recover flight recorders.

Unlike traditional automatic fixed ELTs and stand-alone units, the Ultima-DT is tightly connected to the avionics system. It activates upon detecting a potential distress condition and starts transmitting automatically while the aircraft is still in flight. This next-generation ELT autonomously acquires the aircraft’s location and sends a 406 MHz message in real-time, including the accurate location, to the Cospas-Sarsat distress alert organization.

The Ultima-DT is also the world’s first ELT to fully comply with the latest EASA/FAA safety requirements for non-rechargeable lithium battery-powered equipment through (E)TSO-C142b. As part of its efforts to support airlines in their regulatory compliance projects, Orolia is also offering its portable Ultima-S ELT, which aims to meet these special conditions. 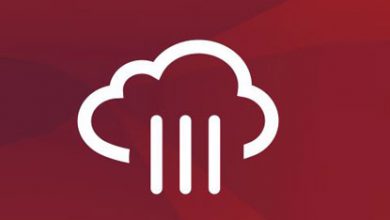 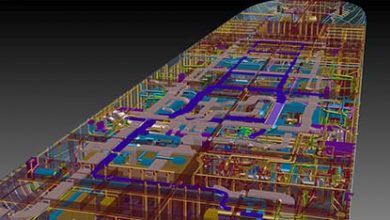 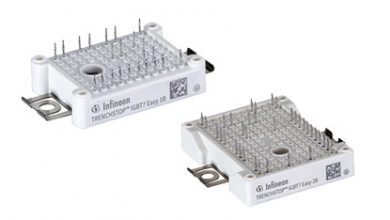