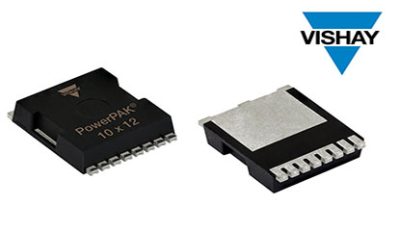 Built on Vishay’s latest energy-efficient E Series super junction technology, the SiHK045N60EF’s low typical on-resistance of 0.045 Ω at 10 V is 27 % lower than devices in the PowerPAK 8 x 8 package. The result is a higher power rating for applications ≥ 3 kW, while the device’s low 2.3 mm profile increases power density. In addition, the MOSFET offers ultra low gate charge down to 70 nC. The resulting FOM of 3.15 Ω*nC is 2.27 % lower than the closest competing MOSFET in the same class, which translates into reduced conduction and switching losses to save energy and increase efficiency. This allows the device to address the specific titanium efficiency requirements in server power supplies or reach 98 % peak efficiency in telecom power supplies.

For improved switching performance in zero voltage switching (ZVS) topologies such as LLC resonant converters, the SiHK045N60EF provides low effective output capacitances Co(er) and Co(tr) of 171 pf and 1069 pF, respectively. The device’s Co(tr) is 8.79 % lower than the closest competing MOSFET in the same class, while its fast body diode provides a low Qrr of 0.8 μC for increased reliability in bridge topologies. In addition, with a maximum junction-to-case thermal resistance rating of 0.45 °C/W, the MOSFET’s PowerPAK 10 x 12 package offers the best thermal capability of any surface-mount package. Compared to devices in the PowerPAK 8 x 8, the SiHK045N60EF provides 31 % lower thermal impedance.

Samples and production quantities of the SiHK045N60EF are available now. 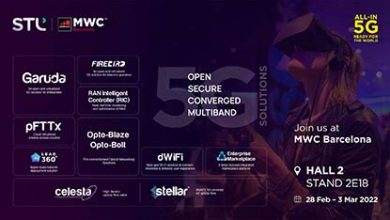 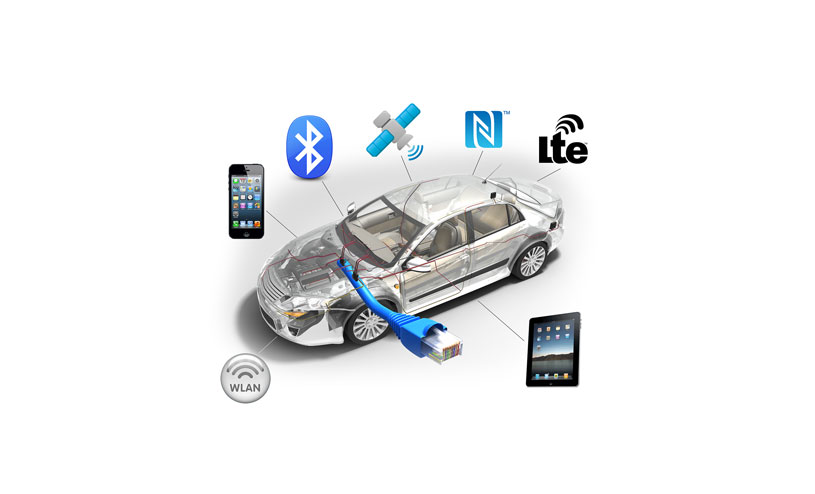 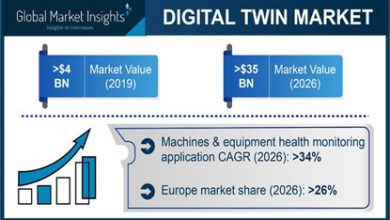 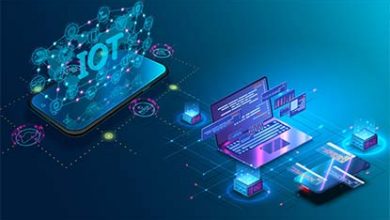