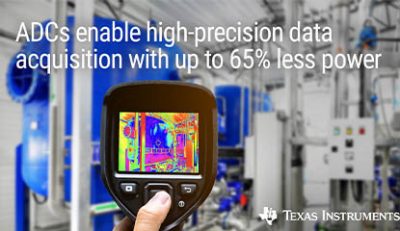 The ADC3660 family delivers up to 80% lower latency than competitive devices at similar speeds. For example, system designers can achieve one-clock (8 ns) ADC latency with the 125-MSPS, 14-bit, dual-channel ADC3664.

The ADC3660 family eliminates this trade-off. For example, the ADC3683 – the industry’s fastest 18-bit ADC at 65 MSPS – improves noise performance in narrowband-frequency applications such as portable defense radios, offering a signal-to-noise ratio (SNR) of 84.2 dB and a noise spectral density of -160 dBFS/Hz while maintaining low power consumption of 94 mW per channel.

The ADC3660 family’s high sampling speeds and integrated features help designers reduce the number of components in their systems. For example, the ADC3683 – which samples four times faster than the closest competing 18-bit device at twice the channel density – enables oversampling, a technique that pushes harmonics further from the desired signal. This allows designers to reduce antialiasing filter complexity and system component count by as much as 75%. 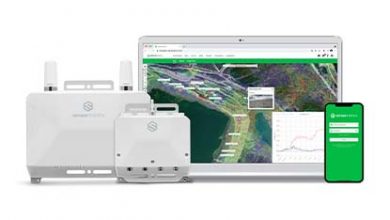 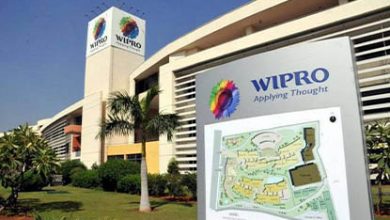 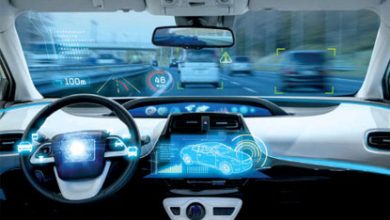 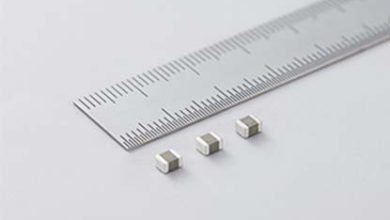