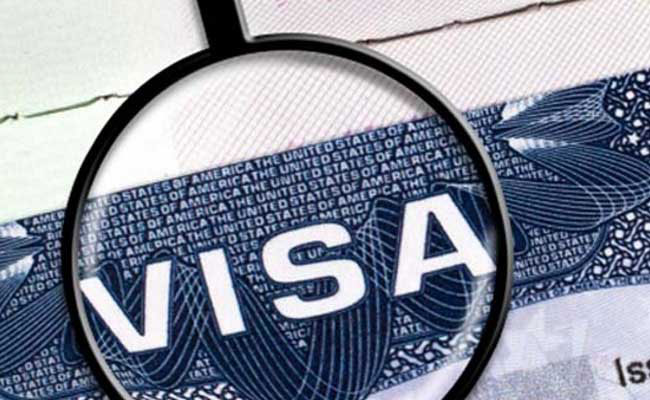 The US Government through Department of Homeland Security (DHS) is undertaking a study to review the definition of specialty occupation i.e. positions which are eligible for H-1B visas along with guidelines. This step is said to ensure employers pay appropriate wages to H-1B visa holders. The guidelines are expected to be issued by October 2018.

Such changes could be in the form of filtering various computer-related occupations, which require a bachelor’s degree (a pre-requisite for being classified as specialty occupation) or mandating a combination of education and the kind of work required to qualify as a specialty occupation. Further, while the current H-1B system is lottery based, thereby giving equal selection rights to all applications, the DHS is also contemplating awarding visas to the most skilled or to highest-paid beneficiary. This will work against the Indian IT services sector (H-1B dependent) as the average wage is approximately lower by 25.0% compared to companies that are not dependent on H-1B visas as per ICRA estimates. An entity is defined as H-1B dependent if more than 15% of its US full-time employees are on an H-1B visa.

“Tightening of H-1B norms and the changes thereof will disqualify certain positions currently eligible for H-1B visas, thereby impeding the movement of low-cost skilled labour from India and; will have direct bearing on margins. Similarly, the awarding of H-1B visas, based on highest skill or compensation, will leave less headroom for Indian companies to get such visas. Consequently, increased onsite hiring or raising the compensation for H-1B visa applicants will significantly impact companies’ margin and will be credit negative. However, the impact will be company specific and relative to H-1B visa dependence, Gaurav Jain, Vice President, Corporate Sector ratings, ICRA Ltd.”

Apart from the changes in pipeline, the United States Citizenship and Immigration Services (USCIS) have already tightened the scrutiny of H-1B visas since start of 2017. The number of requests for evidence (RFEs) for H-1B approval jumped by more than 40% during January-November 2017 compared to CY2016 and by 65% compared to CY2015. A RFE is generally issued for want of more information before granting final H-1B visa. Among the key changes made by USCIS include an internal memo clarifying that all entry-level programmers will not generally qualify for a position in a specialty occupation, a prerequisite for an H-1B visa and targeted visits to workplace to check H-1B visa fraud and abuse.

Then in February 2018, the USCIS made contract submission mandatory for demonstrating the requirement of specialty occupation (as applicable for H-1B issuance) as well as the employer-employee relationship for the duration of the visa. While H-1B visas were previously issued for three years at a stretch, the current rule restricts visa issuances to the period of contract submitted coupled with the maintenance of the requisite employer-employee relationship. Additionally, a detailed itinerary with corroborating evidence will be required, if services are to be performed at more than one location, to prove the nature of such services.

Apart from proposed changes to H-1B visa norms, the US Government is also planning to permanently end work authorisation (H-4 visa) granted to spouses of H-1B visa holders. With huge backlog for issuing permanent residency (Green Card) to H-1B visa holders, the spouses were ineligible to work. Resulting from same, in 2015, such work authorisations were issued. Approximately 71,000 such visas have been issued with more than 90% of such visas being issued to Indians. Revoking such visas will have an indirect negative impact on workers currently employed on H-1B visas or seeking such visas whose spouses are working professionals.

The Indian IT services sector is heavily dependent on H-1B Visa, it being the most preferred visa for companies with a presence in USA for bringing skilled foreign workers into the country. Typically, it can be issued for a period up to 6 years and further renewable indefinitely for those having filed Permanent Residency (Green Card) petition and awaiting outcome. The cap on new H-1B visa issuances is 65,000, with an additional 20,000 for highly-skilled labour possessing a master’s or a higher degree from a US university. The Indian companies’ share of total H-1B visas (fresh as well as renewals) issued in FY2017 (October-September period) was close to 75.0% (65.3% in FY2013) coupled with majority of such H-1B visas issued for computer-related field.

The propensity for new H-1B visas has declined overall, over time for the IT services sector owing to lower growth opportunities as well as shift of services offered to digital technologies, which rely on automation leading to lower requirement of skilled-labour workforce. During FY2015-2017, the decline was ~ 37% in the share of approved petitions by ICRA’s sample of eight leading Indian IT services companies. The lower H-1B visa demand is also reflected in the decline in net hiring by leading IT Services companies as well as applications made for H-1B visas. The net addition, as a percentage of the total employee base, reduced to 1.1% during FY2018 from 10.7% in FY2015 for sample companies. For FY2017 visa approvals (H-1B lottery held in April 2017), the USCIS received 1.99 lakh applications compared to 2.33 lakh applications in FY2015, a reduction of 15%.  This declined further to 1.90 lakh applications in April 2018, reflecting lower requirement of H1-B visas.

Industry’s growth has also suffered over the last few years owing to sluggish economic growth in developed countries leading to lower demand for IT services. The revenue growth for the Indian IT services sector for ICRA’s sample of 13 leading companies has declined to 9.7% in FY2017 (April to March period) and 4.2% in FY2018 from 17.1% CAGR growth over FY2013-2017 period.

“Tightened visa norms are bound to increase compliance requirements as well as higher onsite hiring and add to cost pressures. Indian companies have started to ramp up onshore hiring. Leading companies are also increasing their proportion of offshore work to reduce dependence on such visas, though the magnitude of such shifts is expected to be marginal as only certain services are amenable to higher offshoring (Testing, IMS) compared to others. Overall, ICRA expects a ramp up in onshore hiring particularly for entry-level programmers to maintain a competitive cost structure while reducing dependence on H-1B visas for such low-cost skilled labour,” concludes Jain. 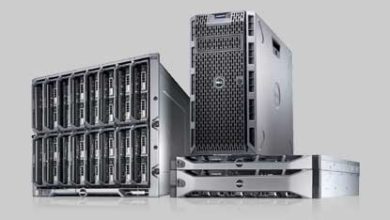 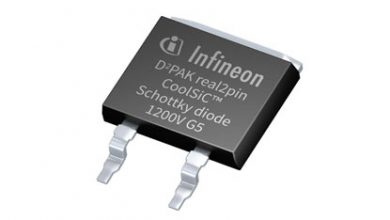 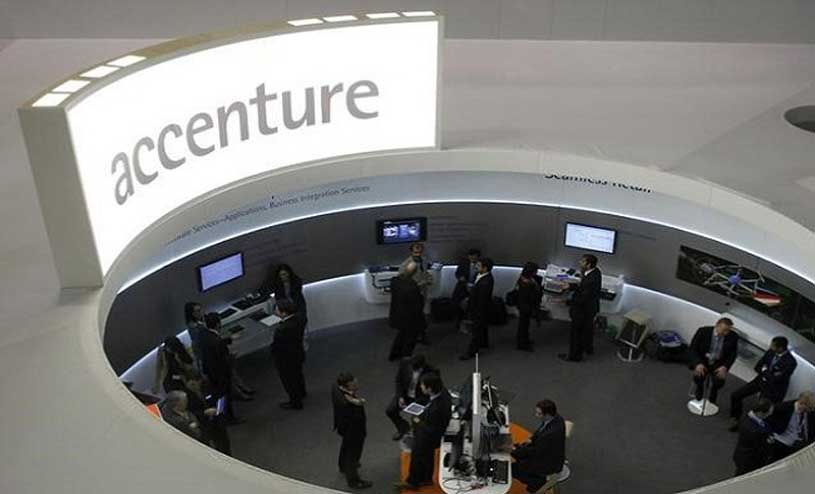 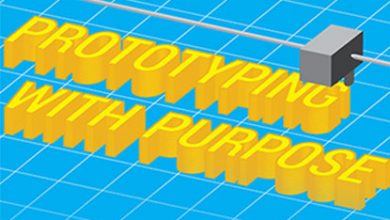