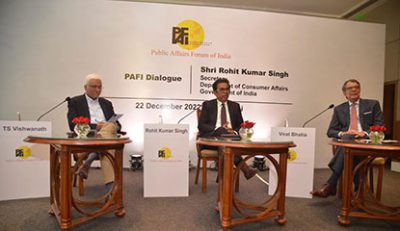 The government of India will have a new project called the time dissemination project that will have its own GPS satellite system.

He also announced that the government will soon come out with a new set of standards for Artificial Intelligence (AI). The government is working with the US government to understand more aspects about the AI.

“Cabinet has approved a bill for decriminalisation which will be introduced soon, said Singh.

He further spoke about how the department of consumer affairs handles various issues like price stabilization and other administrative and huge infrastructure issues. “The department is finding the root cause and issues related to consumer affairs to address them”, he added. He continued that the economy will only grow if the firms are competitive.

ADAM Course to Improvise the Future of Smart and Sustainable Mobility 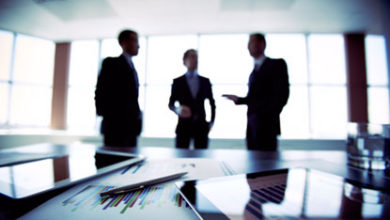 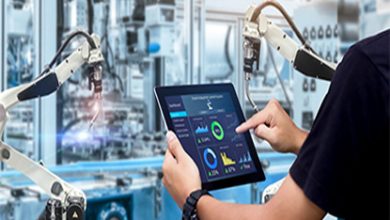 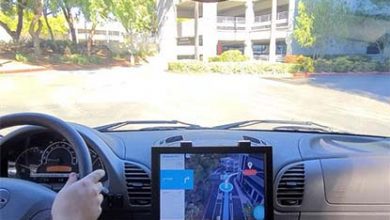