In the digital era technology has fully transformed with the latest developments. According to the latest report, IoT fleet management market revenue worldwide is expected to reach $15,500 million by the end of 2024, which, in 2016, was only $3,250 million. Smart devices, sensors, actuators, and more — underpinned by IoT — are proving to be growth and performance enablers for fleet operators. In today’s time, smart solutions in fleet management such as telematics, cloud, big data, and largely IoT, have come out as a real game-changer. While focusing on the same, here we have enlisted top fleet companies using IoT in India;

India-based AssetTrackr is founded by IIT graduates with rich experience in telematics, wireless, enterprise, and social media applications development. Its worldwide popular products have made it one of the top fleet companies using IoT in India. 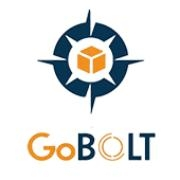 One of the top fleet companies using IoT in India, GoBOLT has also achieved huge appreciation from all over the world. Started in 2015, the company is innovating the Logistics sector through Hybrid Asset Ownership models, Cutting edge technology & Extensive Network. The above enablers along with a specially designed fleet ensure their trucks run 1000 Kms a day as compared to the industry average of 250 Km thus providing Express delivery times. 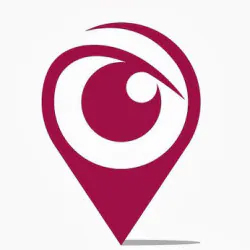 Transight is equipped with a state-of-the-art R&D center that regularly betters itself consistently, while its software wing is occupied by some of the most brilliant minds committed to revamping existing products to make the lives of the smartphone generation easier. The company has achieved its name in one of the top fleet companies using IoT in India. Transight is a Million Dollar premium trans-national provider of high-end communication solutions for various industries. They are committed to the overarching goal of technological excellence in the field of IoT.

Containe technologies works for internal and external quality deliverables. It uses automotive standard GPS-based Speed calibration through V-BOX – 10Hz UK and the first-speed governor manufacturer to have this kind of equipment in the country. V-BOX is a powerful instrument used for measuring the speed and position of a moving vehicle. It is based on a new generation of high-performance satellite receivers and will measure speed, distance, acceleration, lap time, and much more. V-BOX is internationally recognized as a quality standard in the measurement of speed and distance for performance and brake testing. The company is also one of the top fleet companies using IoT in India. 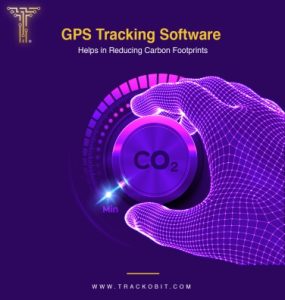 TrackoBit is also one of the top fleet companies using IoT in India. Started by two eager IT experts in Noida, it brought forth a B2B SaaS startup model in the form of a fool-proof Fleet Management platform.

With consistent R&D, they recognize and address the pain points in the market by introducing regular product updates, new features, and better reports to support your business.

Everything You Need to Know About Fleet Management 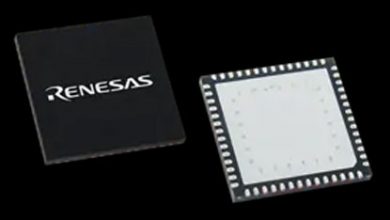 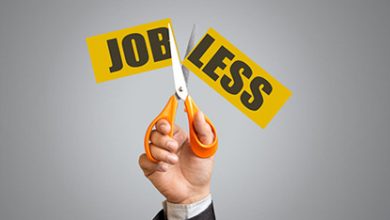 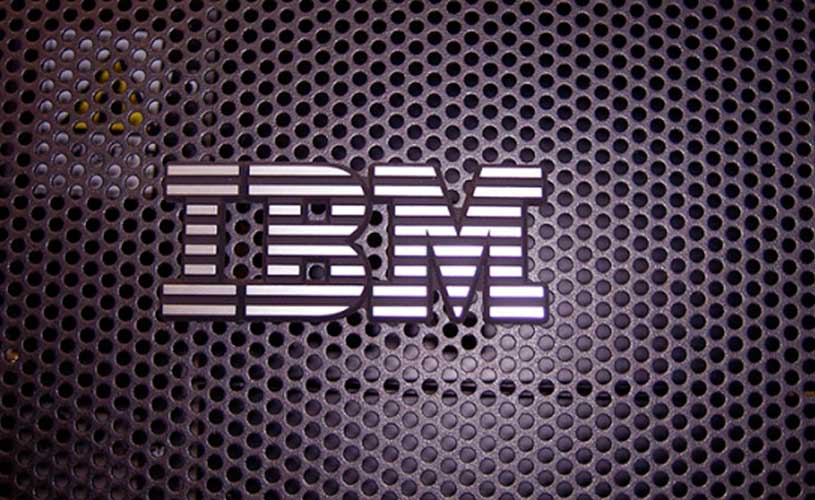 IBM Boasts its Flash Storage Portfolio for the ‘Cognitive’ Era 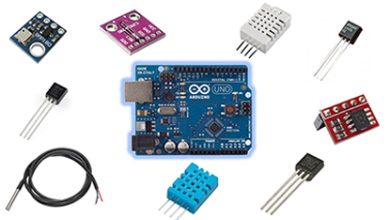