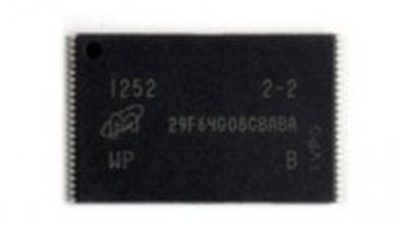 Once in everyone’s life, we all face such issues where our phone or computer memory gets filled with files, photos and videos and we always search backup option. But, have you ever thought about the insight of memory card, how it works. There is a component ‘NAND Flash’ which may found in our smartphones, modern televisions, computers and tablets of our homes and offices. NAND Flash is a type of non-volatile storage technology that does not require power to retain data. An everyday example would be a mobile phone, with the NAND Flash (or the memory chip as it’s sometime called) being where data files such as photos, videos and music are stored on a microSD card. Here, we have enlisted top 5 NAND Flash companies in the world;

Cypress’ existing single-level cell (SLC) NAND products has achieved a lot of appreciations from its customers. Cypress has been playing into the NAND Flash segment for years and has a broad portfolio to cater. Cypess high-performance memories help engineers design differentiated products and get them to market first. Cypress certainly makes its space in innovating, delivering leading NAND Flash solutions making it come under Top 5 companies in the world.

GigaDevice SPI NAND Flash offers the high-capacity storage and performance necessary for multimedia data storage applications on mobile devices, set-top boxes, data cards, TVs and more. GigaDevice provides a wide range of high performance Flash memory and 32-bit general-purpose MCU products. GigaDevice is among the top 5 NAND Flash companies in the world that pioneered SPI NOR Flash memory and is currently ranked number three in the world in this market segment with more than 1 billion units shipped every year.

ISSI has world class NAND Flash and it known as the best products in the world. The Company also designs and markets NOR flash products and high performance analog and mixed signal integrated circuits. ISSI is a technology leader that designs, develops, and markets high performance integrated circuits for the following key markets: (i) automotive, (ii) communications, (iii) digital consumer, and (iv) industrial and medical. 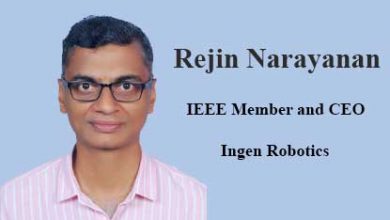 The Potential for Consumer Robotics in India 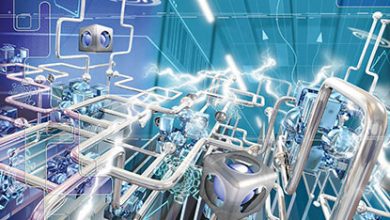 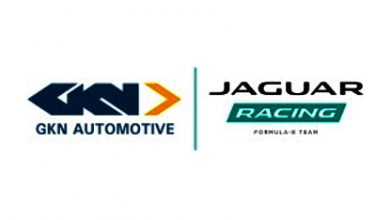 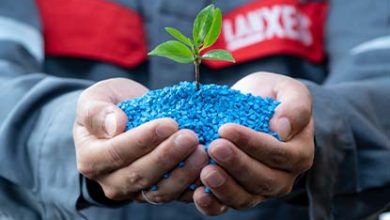