A product that has been designed to have particular properties that are supposed to be good for clock distribution networks (clock trees) is known as a clock buffer. A buffer is an element that produces an output signal, which is of the same value as the input signal. It can also be considered as a repeater that repeats the signal it is receiving, just as there are repeaters in telephone signal transmission lines. While highlighting the same, here we have enlisted the top 6 clock buffer manufacturers in the world; 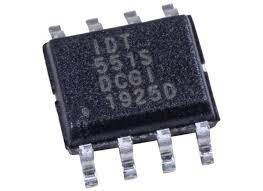 The Renesas clock buffer (clock driver) portfolio includes devices with up to 27 outputs. Differential outputs such as LVPECL, LVDS, HCSL, CML, HSTL, as well as selectable outputs, are supported for output frequencies up to 3.2GHz and single-ended LVCMOS outputs for frequencies up to 350MHz. Some buffers are available with mixed output signaling. The Renesas buffer portfolio has devices supporting supply voltages from 1.2V up to 5V and that are available in commercial and industrial temperature ranges. Fanout buffers and clock dividers are general-purpose clock building block devices that can be used in any number of applications. They are ideal for clock and signal distribution in a large variety of systems, from personal computers to consumer electronics or industrial systems, as well as high-performance networking and communications systems. The company has achieved its name in the top 6 clock buffer manufacturers in the world.

Texas Instruments’ broad portfolio of clock buffers features low additive jitter performance, low output skew and a wide operating temperature range for industry-standard output formats including LVCMOS, LVDS, LVPECL and HCSL. These buffers are optimized for use in a wide range of performance-oriented and cost-sensitive applications. Optimize system design in industrial and memory applications with TI’s broad portfolio of specialty buffers with lower additive jitter, including zero-delay buffers, DDR memory buffers, and divider buffers. The company has also become famous for its wide range of buffer and now it has achieved the name in the top 6 clock buffer manufacturers in the world. 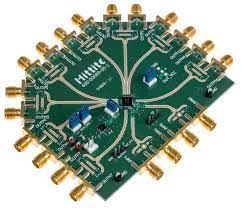 Microchip Technology has one of the most extensive arrays of clock buffers in the industry. Ranging from 2 to 22 outputs, they support differential (LVPECL, LVDS, HCSL, CML) and single-ended CMOS outputs and have a maximum clock rate of 7.0 GHz and data rate of 10.7 Gbps, with very low additive jitter. 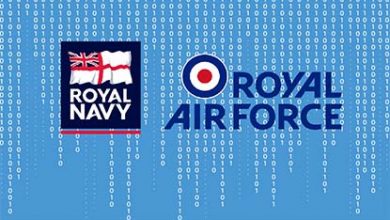 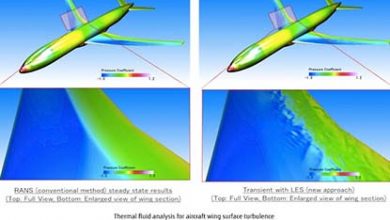 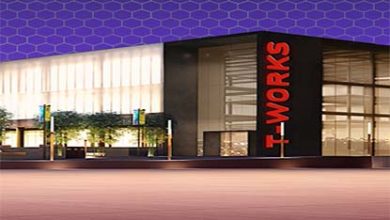