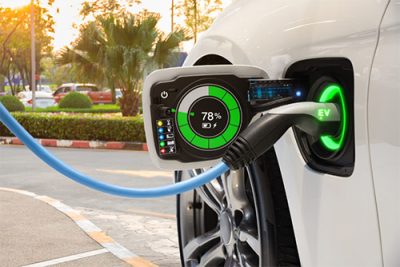 The demand of electric vehicles has already started making headlines nowadays. From Tesla to TATA every renowned name from automotive industry is focusing to make investment in EV segment in India. Now, the demands from startups are also growing. It seems that in coming time will see more electric vehicles than normal one. The adoption of electric vehicles is increasing in India, but still there are some challenges.

Here we have enlisted top EV companies in India;

Ather Energy is an Indian electric vehicle company founded by Tarun Mehta and Swapnil Jain in 2013. It manufactures two electric scooters – the Ather 450X and the Ather 450 Plus. It has also established electric vehicle charging infrastructure across the country called Ather Grid. In a quite short period, the company has achieved its name in one of the top EV companies in India. 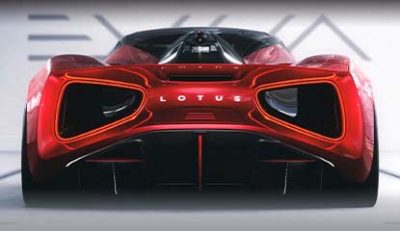 Whenever someone talks about electric vehicles, Tesla comes first in the mind. The company has also invested in India market. The company has made its name in one of the top EV companies in India. Not only among EV makers, but Tesla is the world’s most valuable automaker with an overall net worth of around $650 billion. Tesla’s electric cars are available in most of the major countries including the US, Canada, European countries, China, Australia, and much more.

One of the top EV companies in India, founded in 2008 Lohia Auto has come a long way, launching electric 2 –wheelers and 3-wheelers, as well as diesel 3-wheelers. They are progressing towards creation of even better modes of transport solutions. Lohia Auto Industries has been associated with SIAM (Society of Indian Automobile Manufacturers) and is also one of the founder members of SMEV (Society of Manufacturers of Electric Vehicles). It is the only Indian company registered with UNFCCC (United Nations Framework Convention on Climate Change). 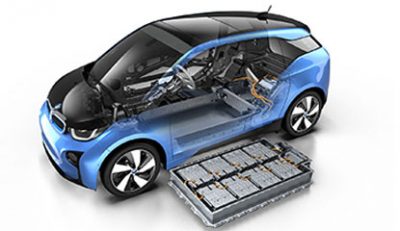 As a leading new energy vehicle (NEV) manufacturer, BYD has created a broad range of internal combustion (IC), hybrid and battery-electric passenger vehicles. BYD’s NEVs have ranked No.1 in global sales for three consecutive years (since 2015). Developing electric vehicles that are intelligent and connected, BYD is inaugurating a new age of automotive innovation. This company is also one of the top EV companies in India.

MG Motor has earned a lot of appreciations with its Hector SUV and has also lately introduced its MG ZS electric car. Strategically placed against Hyundai Kona electric, The MG ZS offers ARAI certified range of 340 kms and can be charged via two options- using normal 15 A AC charger in about 6-8 hours and 50 kW DC charger that can charge the vehicle up to 80 % in less than an hour. MG Motor is one of the top EV companies in India.

As we say, Hyundai is the brand which has made its name in automotive industry not now but from decades. It’s latest versatile and powerful, the KONA Electric will be the first All-Electric SUV in India. Its power packed performance provides a thrilling driving experience with high acceleration over long distances. KONA Electric is here to change the way people think about going electric. Hyundai totally deserved to be in the top EV companies in India. 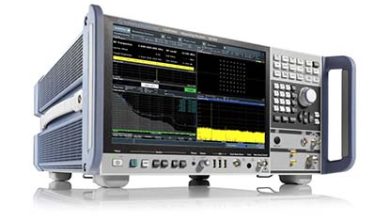 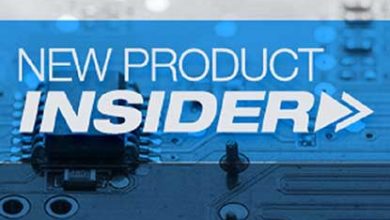 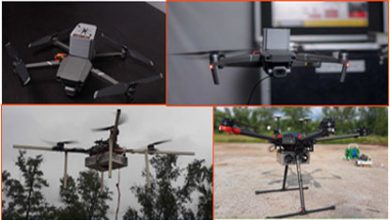