F-RAM also known as Ferroelectric RAM is almost the same as random-access memory but it uses ferroelectric layer instead of a dielectric layer to achieve non-volatility. It is a kind of alternative non-volatile random-access memory technology, which provides the same functions as flash memory. It has a thin film of ferroelectric material, generally lead zirconate titanate. Nowadays, where F-RAM has not been used generally, so it is now being embedded into chips using CMOS technology to enable MCUs to have their own FRAM memories. Here, we have mentioned the top F-RAM memory manufacturers in the world; 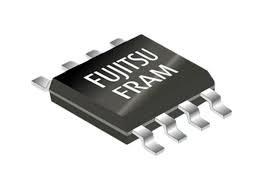 Fujitsu’s standalone FRAM can be integrated into any system that requires high-speed, non-volatile memory. FRAM does not require a battery to back up its data. This saves significant cost and board space. It can be used for storing settings, configuration and device status information. This information can be used later for activities such as resetting the devices, analyzing the status and activating recovery actions. Byte-wise random access makes memory management more efficient. Fujitsu’s MB97R803A/B is available in two types: a conventional contactless EPC global RFID product with an additional contact based SPI interface. This dual-interface device can be implemented as part of a microcontroller-based embedded system. Data captured by the sensors and the MCU can be stored in the FRAM device. The user can easily access this data using the contactless UHF interface, or can transfer configuration and control data to the embedded system via the RF field. The dual-interface FRAM is used in applications such as logistic tracking systems, datalogging devices, information displays and wireless tracking. The company has made its name in one of the top F-RAM memory manufacturers in the world. 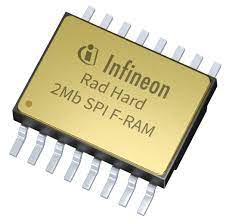 Infineon offers a comprehensive portfolio of serial and parallel F-RAM non-volatile memories. Their standard F-RAMs are available in densities ranging from 4kbit to 4Mbit. Excelon™ is Infineon’s next generation of FRAM memory. Excelon™ F-RAM delivers the industry’s lowest-power nonvolatile memory, by combining ultra-low-power operation with high-speed interfaces, instant nonvolatility and unlimited read/write cycle endurance making it the ideal data-logging memory for portable medical, wearable, IoT sensor, and industrial and automotive applications. They are available in densities ranging from 2 Mbit to 16 Mbit and support 1.71V to 1.89V operating voltage range in addition to the wide-voltage 1.8V to 3.6V range. The company has earned its name in the top F-RAM memory manufacturers in the world. 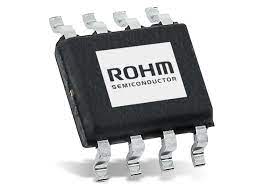 ROHM has made its name among the top F-RAM memory manufacturers in the world. ROHM is one of the industry leader in F-RAM, system LSI, discrete components and module products, etc. It is utilizing the latest in semiconductor technology. ROHM’s proprietary production system, which includes some of the most advanced automation technology, is a major factor in keeping it at the forefront of the electronic component manufacturing industry. ROHM employs highly skilled engineers with expertise in all aspects of design, development and production. This allows ROHM the flexibility to take on a wide range of applications and projects and the capability to serve valuable clients in the automotive, telecommunication and computer sectors as well as consumer OEMs. 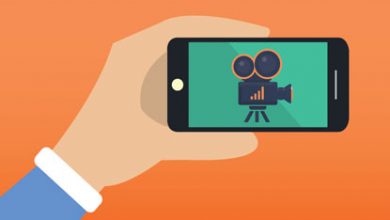 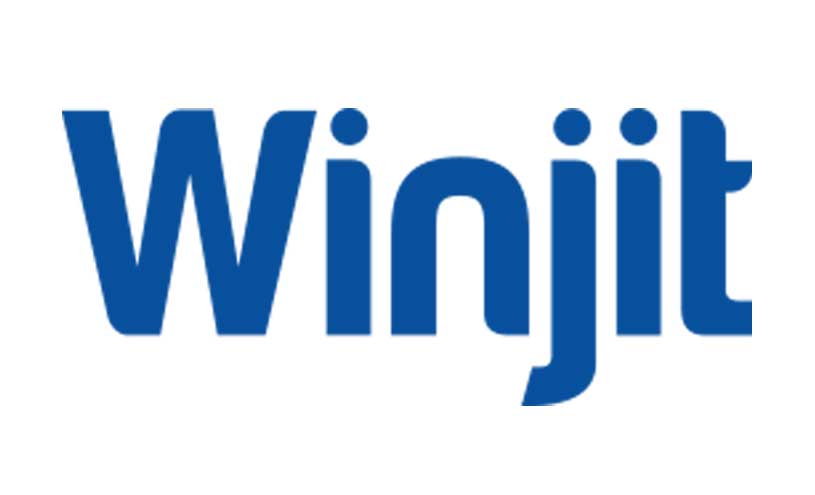 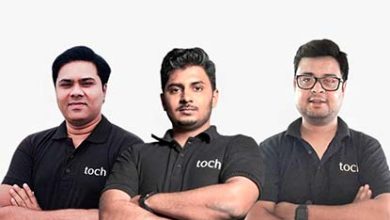 Toch.ai Gains Around $12 Million in Series A Funding 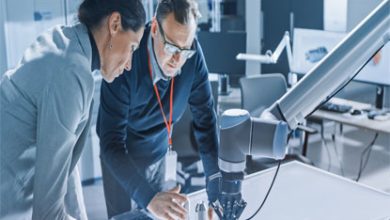