Semiconductor is a multi-billion-dollar market today. Also, semiconductors are a major component of any electronic devices. It enables advances in communications, computing, healthcare, military systems, transportation, clean energy, etc. Without semiconductor, there would be no smartphones, radios, TVs, computers, video games, advanced medical diagnostic equipment or any modern Smart devices. In the last few years, we are seeing major developments in semiconductor technology. Within a span of 50 years it has made electronic devices smaller, faster, and more reliable. So, here we are focusing on top 10 semiconductor chip buyers in the world.

HP comes on number seven with a 2.4% market share while popular Chinese manufacturer, Xiaomi, is in the eighth position with a 2.0% market share. Hon Hai (aka Foxconn) and Hewlett Packard Enterprise occupy ninth and tenth positions with market shares of 1.3% and 1.2% respectively.

If we see the total calculation of this data, so the manufacturers have spent $449.8 billion on chips, which is a 7.3% increase from the $419.1 billion spent on the components in 2019. The top ten Original Equipment Manufacturers (OEM) increased their expenditure by about 10%. They collectively account for 42% of the total market, higher than 40.9% in 2019. The top ten chip buyers in 2020 don’t witness much change when compared to 2019. So, here we are sharing the market condition of top 4 semiconductor chip buyers.

According to the Gartner report, Apple is going to lead the industry and the reason is its AirPods, the demand for Mac computers and iPads, and the growth of NAND flash consumption. 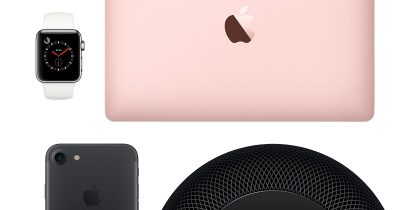 Due to high demand of AirPods, iPads, and Macs last year, Apple’s orders for chips hit $53.6 billion. There was a significant rise in the price of memory chips. This forced manufacturers to increase their spending on chips in order to meet their target. And as more countries expand their 5G footprints, manufacturers are spending more as they increase the number of 5G supported handsets in their lineups. 5G modems cost more and this also resulted in additional spending by OEMs. Apple will most likely retain its position among the top 10 chip buyers this year, revealed a report.

Chip Animosity Between US and EU
Also Read

The reason for Samsung’s second position in the data is Huawei, which was one of the greatest competitor of Samsung and it has been almost abolished from the market.

Not only that, Samsung also has a great demand for enterprise solid-state drives (SSDs) in data centers. The brand has also got benefits from work from home and e-learning trends. These current trends have driven demand for PCs and cloud servers, which use many of Samsung’s SSDs. 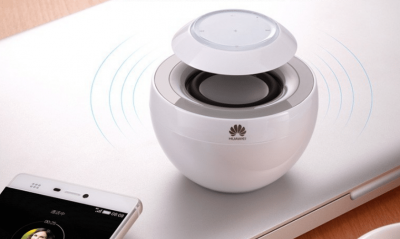 The ban from US has lead Huawei’s business in the loss. “The U.S. government increased trade restrictions on Huawei in 2020, limiting its ability to purchase semiconductors, which in turn restricted its smartphone supply and reduced its market share. However, other Chinese smartphones Original Equipment Manufacturers (OEMs) stepped in to fill the vacuum created by Huawei in the second half of 2020, and the Chinese market remains vital to semiconductor suppliers”, shared Analyst Yamaji.

Although the company’s records by Gartner shows 23.5% drop from 2019, still it is a surprise that the company is considered among the top 10 chip buyers in 2020. 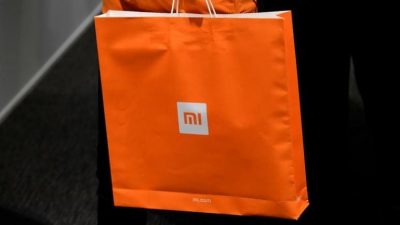 In terms of market, Xiaomi performance was fabulous and its leading the industry by providing world class smart TVs, wearables and smart home appliances, etc. If we see the data, so Xiaomi is the third largets smartphone maker in the world behind Samsung and Apple.

The company has shared to a news portal, that Xiaomi is the number one brand in ten markets including India. Furthermore, it is among the top three brands in 36 markets globally. The Chinese giant also is the fastest-growing brand in the high-end segment with an impressive 3,639% growth year on year in Q3 2020.

As the data shows, Apple is leading the industry and we can expect the major boost in this year also. Xiaomi can make its products more popular and advance to reach on the top, but we can’t expect it to beat Apple. Huawei has tough situation as it has been banned by US government and Indian government is also planning to keep away the Chinese brands. 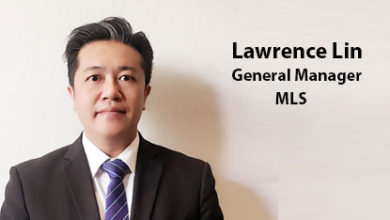 Indian LED Market is Still Booming and Not Matured Yet 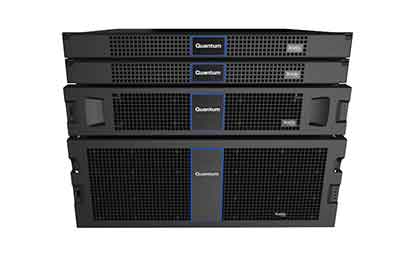 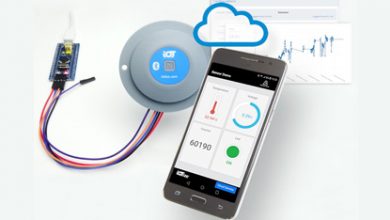