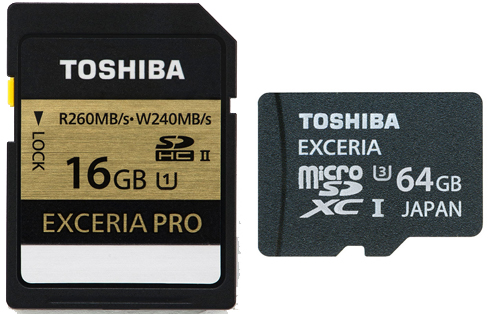 There is no word on their India availability as of now. 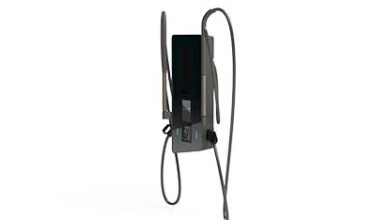 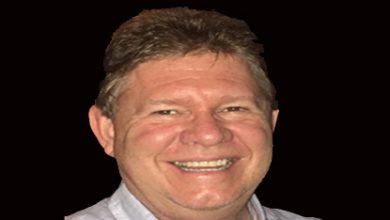 Robots and the Cybersecurity Fight 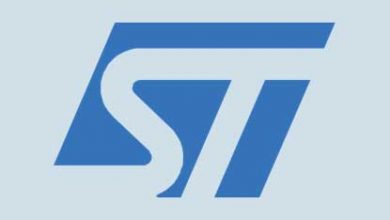 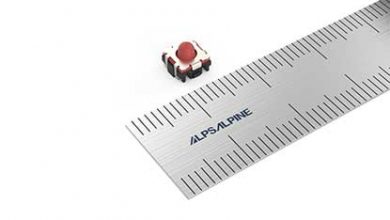