The FIPS-validated model also affords tamper-evident labeling for additional security, with a resulting validation to Level 2 of the FIPS 140-2 standard.

The Toshiba HDD series is now available for use in highly regulated and security-sensitive storage applications, such as government systems.

Unlike software-based encryption products, SEDs perform encryption securely within the drive’s hardware at full interface speeds. This assists to improve system performance, and reduce support burden and integration concerns versus software encryption which performs encryption as a background software task that can negatively impact user productivity.

In addition, SED use can eliminate the need for a “re-encryption” cycle during initial client configuration and the drive’s embedded SED encryption cannot be disabled, thus decreasing the risk that security practices necessitated by way of policy for legal compliance might be put at risk by end-user actions.

Some makers of printers, copiers and other OEM commercial systems apply the added security enabled by Toshiba’s unique wipe technology. Wipe technology helps make it so that self-encrypting drives in such systems can be impeccably and securely cryptographically erased to protect against data breaches whenever systems are retired from service, re-deployed or returned to a third party service provider.

Wearable electronics to reach $70 million in terms of battery revenue 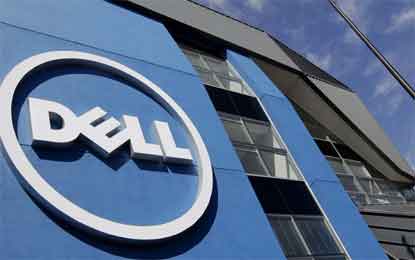 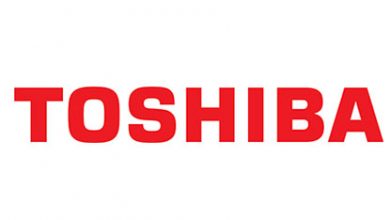 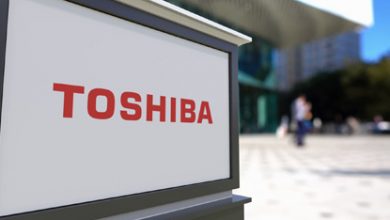 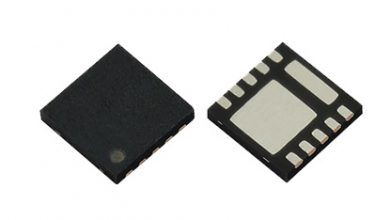