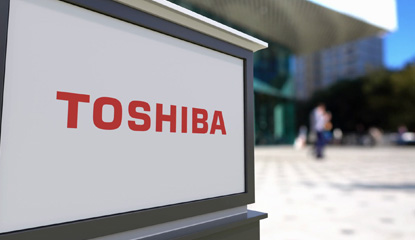 Toshiba will integrate the DNN hardware IP with conventional image processing technology and start sample shipments of Visconti 5, the next generation of Toshiba’s image-recognition processor, in September 2019.

The DNN hardware IP draws on deep learning to deliver more accurate detection and identification of a wider range of objects than image recognition based on conventional pattern recognition and machine learning. It enables Visconti 5 to recognize road traffic signs and road situations at high speed with low power consumption.

Advanced driver assistance systems such as autonomous emergency braking are now being widely adopted, from luxury cars to subcompacts. They are also expected to offer increasingly advanced capabilities – for instance, the 2020 version of the influential European New Car Assessment Programme (Euro NCAP), the EU-backed safety standard, adds testing to avoid collisions at intersections. This trend will increase the demand for more advanced and capable systems. 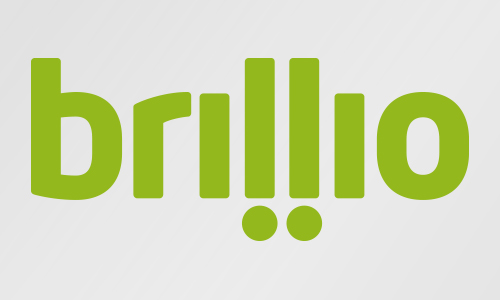 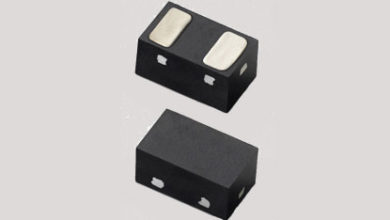 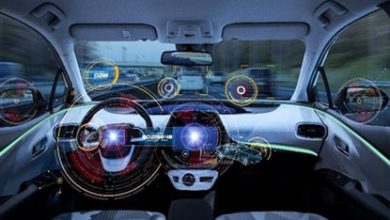 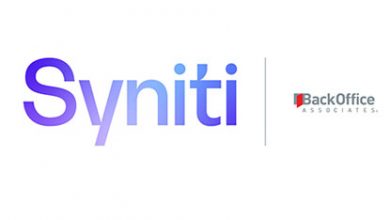 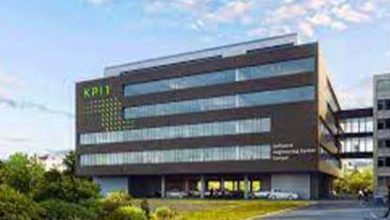