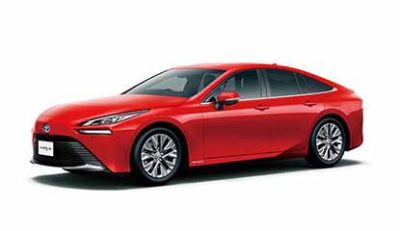 Denso Corporation has earlier this month, begun mass production of its latest model of booster power module equipped with high-quality silicon carbide (SiC) power semiconductors, as part of its efforts to achieve a low-carbon society. This product is used in Toyota’s new second-generation Mirai model, which entered the market on December 9, 2020.

Denso says it has developed its REVOSIC technology to apply SiC power semiconductors (diodes and transistors) to in-vehicle applications. SiC is a semiconductor material having superior performance in high-temperature, high-frequency, and high-voltage environments compared with conventional silicon (Si).

Thus, the use of SiC for key devices has attracted much attention to significantly reduce the power loss, size, and weight of systems and accelerate electrification.

In 2014, Denso launched a SiC transistor for non-automotive applications and commercialized it for audio products. Denso continued to research in-vehicle applications, and in 2018, Toyota used an in-vehicle SiC diode was used in its Sora fuel cell buses.

Now, Denso has developed a new in-vehicle SiC transistor, and this marks the first time the supplier has used SiC for in-vehicle diodes and transistors. The newly developed SiC transistor offers both high reliability and high performance in in-vehicle environments, which can challenge semiconductors, as a result of Denso’s unique structure and processing technique, which apply trench gate MOSFET. 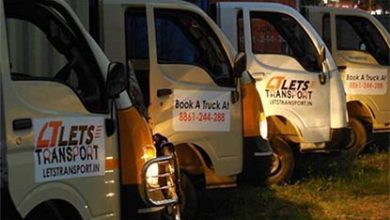 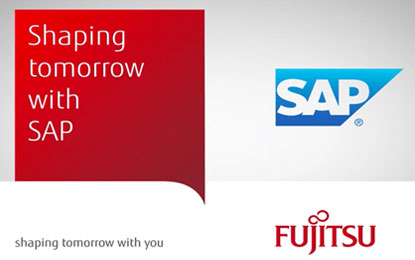 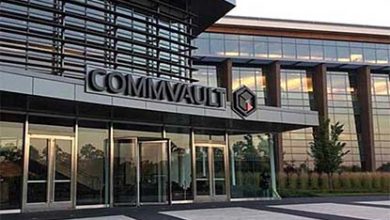 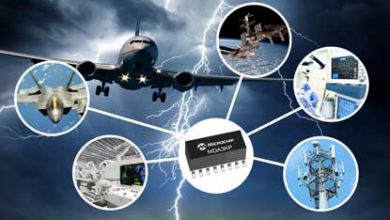