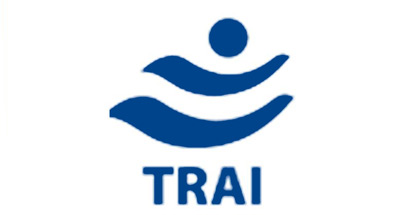 The Telecom Regulatory Authority of India has requested the DoT to categories information associated with the issues being faced by the various telecom operators. Once it is done then the regulator can issue the obligations as per licence norms. The regulator has written a letter to the Department of Telecom, stating that the operators have showed concern on the matter of incomplete and inaccurate information about rural rural short distance charging areas (SDCA) in the Northeast. They say that DoT has not addressed this problem.

So, TRAI has requested DoT to elucidate the number of SDCAs in various districts to make sure that BWA (broadband wireless access) and 3G rollouts are completed within the schedule set by the government. Moreover, it has also asked for progress reports from the telecom operators, which had acquired the 3G or BWA airwaves. In return of this DoT has stated that, it had not given them the final test schedule necessary for testing the services before the rollout.

The operators further commented that, the Department of Telecom has not yet finalized the list of rural SDCAs for Rajasthan and service licence areas in the Northeast. The department has given a list of other service areas, but it is reviewing the information as some errors were witnessed in the same. 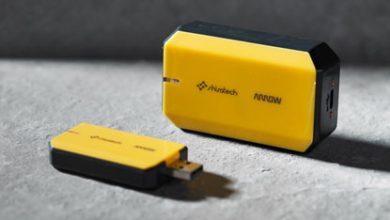 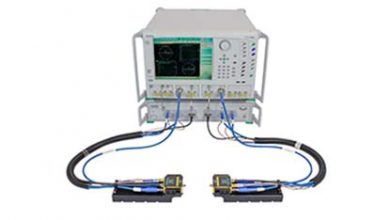 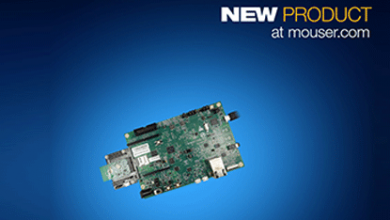 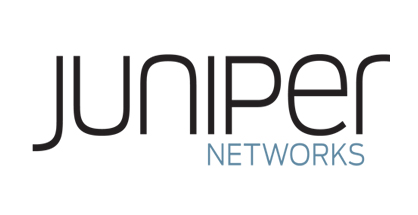 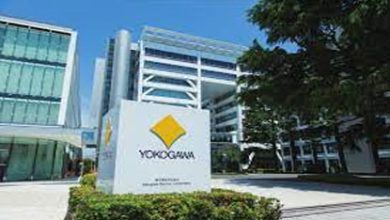