TRAI has decided to introduce new guidelines and regulations in case of the ISD calling rates. The regulator is all set to fix the rate payable by international long distance players to the local telecom operators. This move will lead to lower ISD rates. As reported by PTI, TRAI in a statement said that, charges have been fixed at 40 paisa per minute for wireless services and Rs 1.20 per minute for wireline services.

As per the present situation, a subscriber does not have the option of selecting his/her ILDO and is dependent on access providers for making ISD calls. As per the new guidelines introduced by the regulator, the user will now have the liberty of buying calling cards from any ILDOs and get the advantage of competition in the long distance sector. The regulator has also taken out a consultation paper on ‘Revenue Sharing Arrangement for Calling Card Services’ last year. However, TRAI has already issued some directions in the same matter in way back July, 2002 but they were not implemented due to various reasons given by telecom service providers (TSPs).

In a press statement, TRAI stated, “When this issue was again revisited in 2008 by the Authority, TSPs suggested that a primary objective of providing choice of a long distance operator could be achieved by allowing long distance operators to issue calling cards”. The regulators further added that, licences were amended in 2010 to allow NLDO/ILDO to issue calling cards directly to consumers. At present, there are 27 ILDOs that have permit to provide ISD services and 34 National Long Distance Operators (NLDO) that can provide STD service, which includes top players like Airtel, RCom, Vodafone, BSNL. In order to make the competition tough and fierce the Government has only allowed operators that have licence for international long distance and national long distance telecom services to directly acquire customers to offer ISD and STD service through ‘calling cards’. 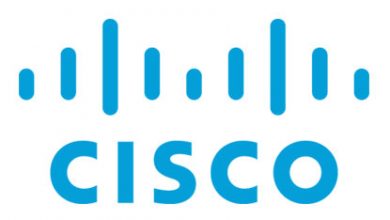 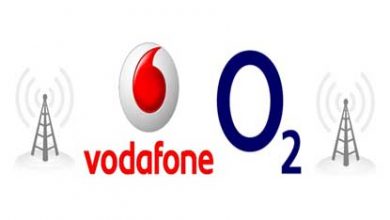 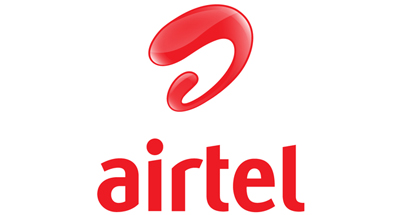 DoT planning to issue a show cause notice to Airtel 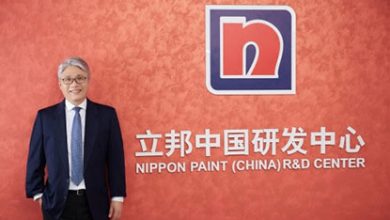