New deadline has been set by Telecom Regulatory Authority of India (Trai) for stakeholder comments and counter-comments on its discussion paper on reviewing a key porting fee and related ancillary levies for mobile number portability (MNP).

In a discussion paper, dated February 22, Trai has sought industry views on whether the per-port transaction charge (PPTC) should be computed using the regulator’s current methodology or whether a change was needed.

MNP refers to a facility that allows a subscriber to switch telecom carriers without changing the mobile number. The recipient carrier pays a fee — called PPTC — to the MNP service provider for processing the request.

Back in January 2018, Trai had reduced the PPTC by nearly 80% from Rs 19 to Rs 4, which had stung both MNP service providers, who went on to challenge the regulation in court. Earlier this month, the Delhi High Court quashed the Trai regulation, calling it illegal and unsustainable. 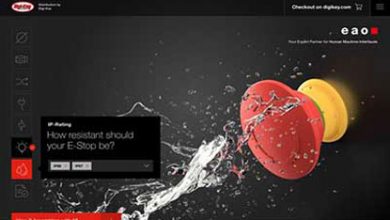 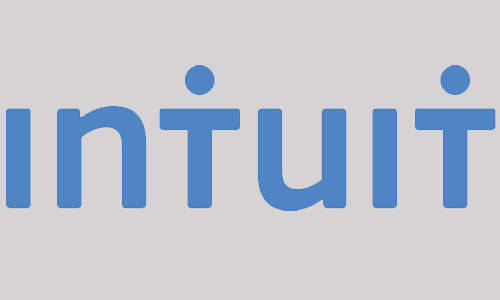 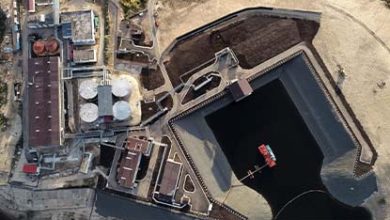 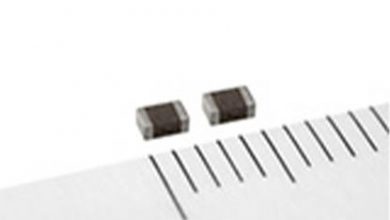