TRAI has also released a consultation paper on the same issue in order to seek the comments of stakeholders and also to prescribe the charge methodology for estimating mobile termination cost and appropriate level for international termination charge. The stakeholders are required to submit their comments by 11 December, 2014. As reported by PTI, the regulator stated in a multi-operator multi-service scenario, an IUC regime is an essential requirement to enable subscribers of one service provider to communicate with subscribers of another service provider.

The last time the regulator reduced the interconnect charges in 2009.

Xerox placed as the leader in Gartner’s Magic Quadrant 2014 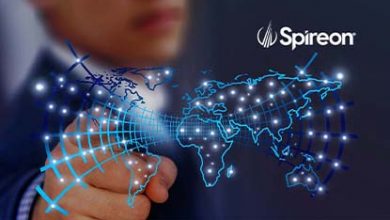 Spireon Launches its Subsidiary in India 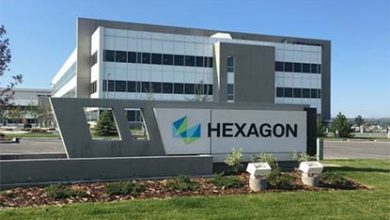 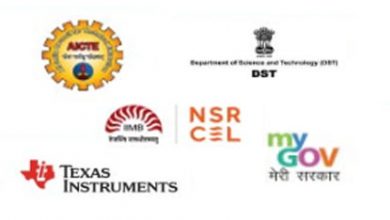