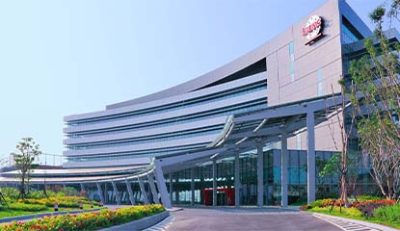 TSMC is leading the race to make chips with ever-smaller circuits.

Circuit widths on chips are measured in nanometers, which are one-billionth of a meter. Smaller circuits translate to faster and more power-efficient semiconductors.

The start of 3-nanometer chips production at TSMC comes amid a slowdown in sales of devices that would use those chips, namely PCs, smartphones and servers. 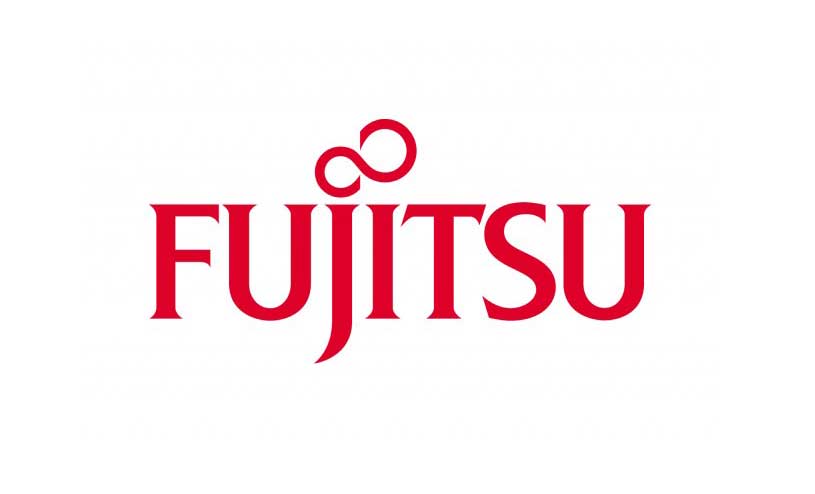 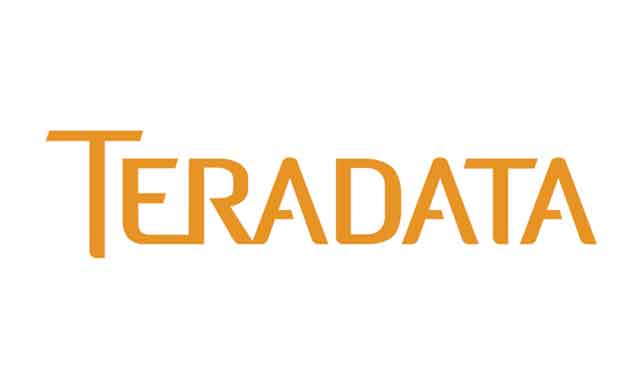 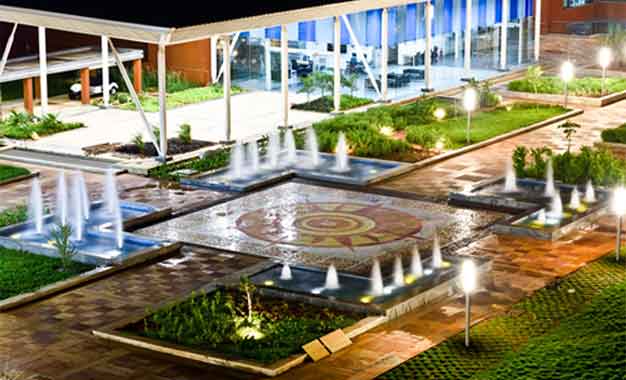 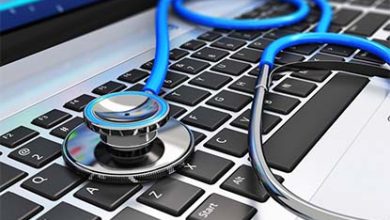