u-blox has reported that it has supplied the high-accuracy technology that made it possible to fly the world’s largest swarm of drones. The record-breaking simultaneous flight of 2198 miniature UAVs (unmanned aerial vehicles) was launched into the night sky over Saint Petersburg, Russia, on September 3. 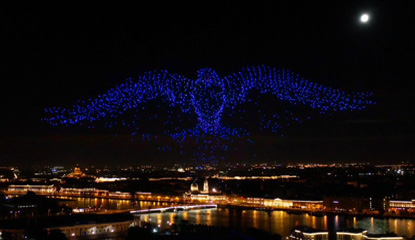 The ten-minute long drone show included a flying dove with a wingspan of 600 meters, which was visible from three kilometers away.

Geoscan has been producing drone displays for the past two years, starting with just 40 drones flying at once. Semen Lapko, Head of Drone Show Project, Geoscan, said: “The u-blox modules in our Geoscan Salute drones have improved our drones’ positioning accuracies to about one centimeter, and have helped reduce pre-launch preparation time. Drones now move more quickly and accurately, while also operating more efficiently.”

Geoscan, which built and programmed the drones and ran the display, chose u-blox positioning technology for its combination of accuracy, reliability, performance, and ability to access positional data from both the GLONASS and GPS satellite navigation constellations.

The Geoscan Salute drones, which are just ten centimeters across, were designed exclusively for use in group flights and drone shows. The drones use u-blox NEO-M8P high precision GNSS modules to provide the positioning data necessary to ensure that they can be placed in the sky with a high degree of accuracy.

This makes them less likely to collide with each other and enables them to be moved more quickly and efficiently. The result is a more fluid drone show, in which the improved positional accuracy of each drone contributes to a better overall display and contiguous figure forms. Salute drones can also return to their base stations automatically at the end of a show. 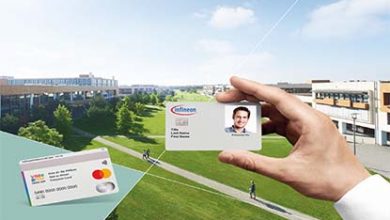 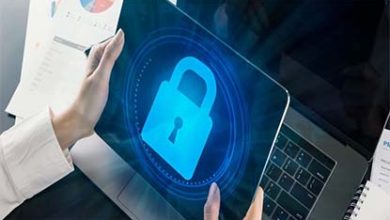 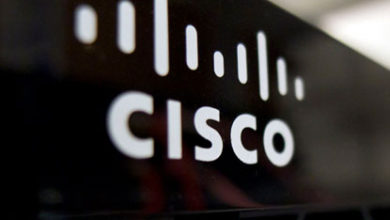 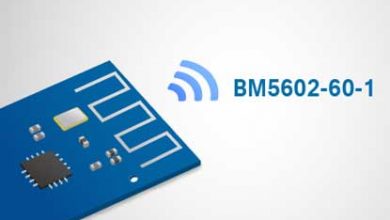 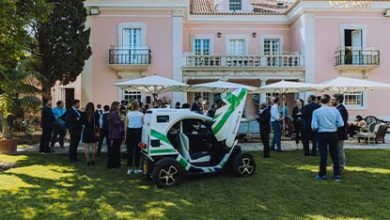