Amazon a major competing company to Alibaba in China is selling parts of its cloud business to Beijing Sinnet Technology. 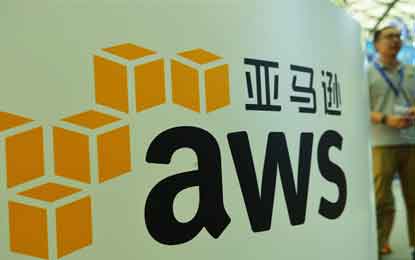 Is the American-China data war hitting big American business?  Amazon one of the biggest cloud computing providers in the world and a major competing company to Alibaba in China is selling parts of its cloud business to Beijing Sinnet Technology.

Though the deal of 2 billion Chinese yuan ($301 million) is not that expensive when compared to Amazon’s cumulative or even distributed cloud business. But American Chinese business tussle for data has always taken strong headlines.

In August 2016, Amazon inked a strategic deal with Chinese tech firm Sinnet under which it was given the authority to operate services provided by Amazon Web Services (AWS) in China.

Sinnet said in a regulatory filing on Monday that the purchase, which is still pending, would help it “comply with China’s laws to further improve the company’s AWS cloud services” in terms of quality and security.

But Amazon said that it is only selling “certain physical assets” and still owns the intellectual property for AWS worldwide.

In July, Apple removed VPNs from its app store in China, amid the crackdown on such services by the government.

In 2013 Amazon’s web services business signed agreements with provincial governments in China, and has previously worked with some of China’s largest tech firms including Xiaomi, Qihoo 360 Technology and Kingsoft Corp. 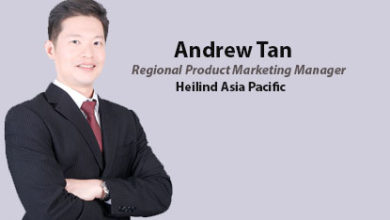 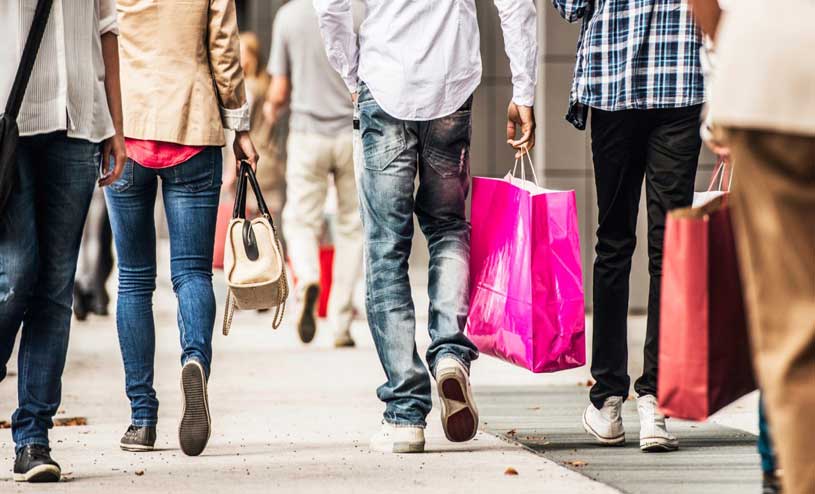 Choose Your Open Source ERP Solution like a CIO 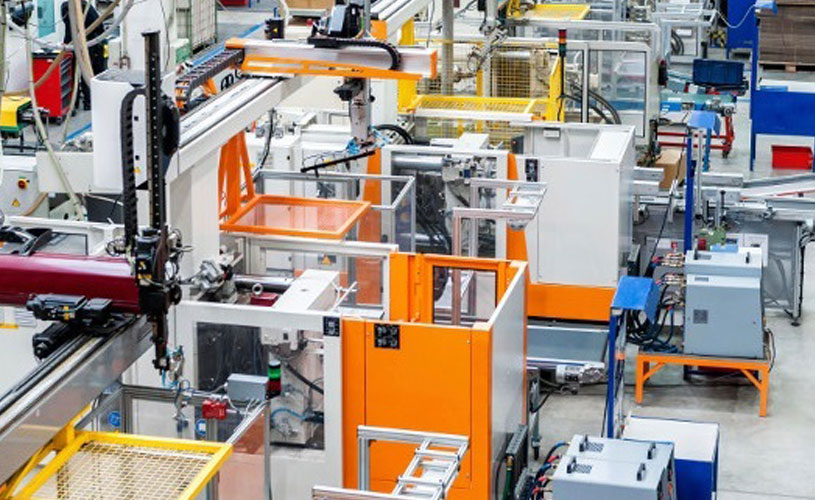 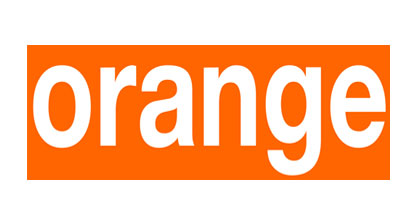