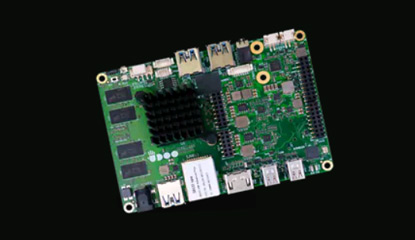 UDOO X86 II ADVANCED PLUS runs on an Intel Celeron N3160 processor with 4 GBytes of dual-channel RAM, while the UDOO X86 II ULTRA is based on an Intel Pentium N3710 with 8 GBtyes of dual-channel RAM and burst frequency up to 2.56 GHz. Both models also include 32 GBtyes of eMMC storage, M.2 Key E slot for optional Wi-Fi and Bluetooth 4.0 modules, Gigabit Ethernet interface, and support for up to three simultaneous screens.

The X86 II boards are designed on an Arduino Leonardo-compatible platform and are compatible with operating systems such as Android, Linux distribution X86 platform, and Windows. The boards can run any PC-based software application — including gaming, graphical editors, and video streaming — plus all the Arduino Leonardo sketches and libraries.

The X86 II boards are ideal for use in gaming, smart home gateways, rovers and drones, interactive installations, and 3D scanning. 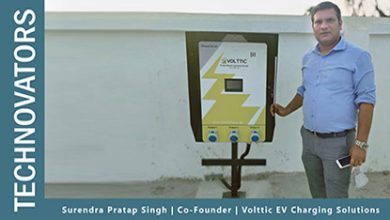 Not Only Subsidy, Sustainability Also Matter for EV Charging Business 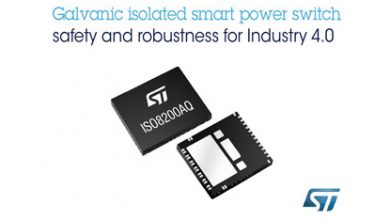 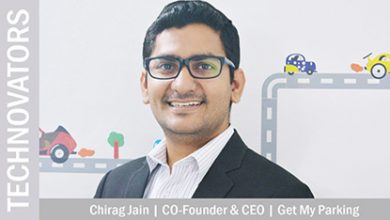 Touchless and Cashless Parking Will be the Future 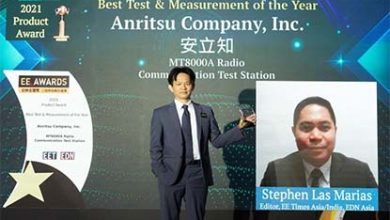