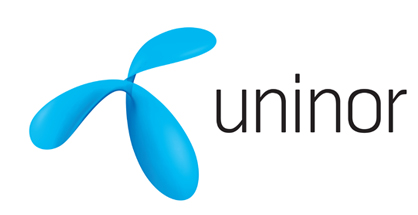 Uninor has been recognized for its ‘outstanding achievement in corporate social responsibility’ in the service sector. The company received the 4th Greentech Annual CSR Award 2015 in the gold category for Project Sampark, an initiative aimed at bridging the mobile gender gap in rural areas of India.

Talkinga bout the achievement, Pooja Thakran, Chief Communications Officer & CSR Head, Uninor, said, “We are honoured to receive this coveted award. CSR is at the core to Uninor’s business strategy and we strongly believe in being a responsible corporate citizen. We are committed to extend the benefits of mobile services to the masses and the unconnected through initiatives like Project Sampark.”

The main objective of project Sampark is to address the socio-economic causes behind the mobile gender gap and increase women’s access to mobile phones in the rural areas of India. The telco conducted a study on the same issue which highlighted that, the incidence of mobile phone usage was significantly higher among males – 76 men out of 100 owned a mobile phone while only 29 women out of 100 owned one.

The pilot phase of Project Sampark was launched in August 2014 in UP (West) circle of Uninor. The pilot phase covers 87 villages and small towns with an addressable population of over 370,000 in Aligarh District.

TRAI reports discrepancies in phone bills from some of the telcos 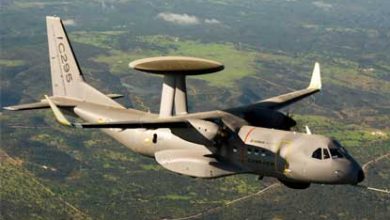 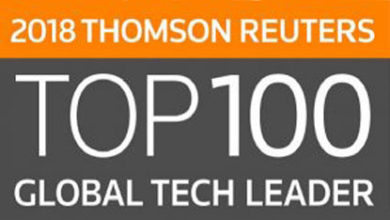 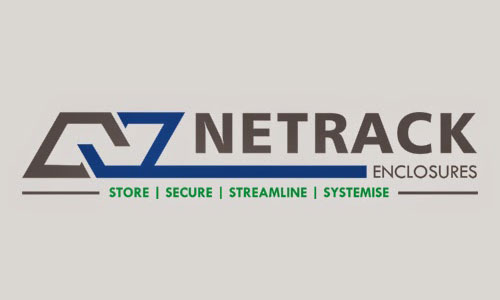