The Union Cabinet has finally given approval to one of the biggest spectrum auction scheduled for next month. The government aims to fetch at least Rs 64,840 crore from this auction. The government will put 380.75 MHz 2G spectrum in the premium 900 MHz, 1800 MHz and 800 MHz band for sale. However, once the Defence Ministry vacates the 2100 MHz spectrum then it will also be put to auction.

As per the PTI report, the cabinet has also approved the reserve price of Rs 3,646 crore pan-India per MHz in 800 MHz, Rs 3,980 crore for 900 MHz band pan India excluding Delhi, Mumbai, Kolkata, and J&K; Rs 2,191 crore pan India (excluding Maharashtra and West Bengal) in 1800 MHz band. The reserve price for the 2,100 MHz band has not been announced yet. The government earned Rs 62,162 crore from the last auction and this time it has held the target high.

The last date for the submission of applications is 2 February and the bidders will be pre-qualified by February 13. As per the tentative timelines issued by DoT the spectrum auction will commence on 23 February. The main objective of the upcoming auction is providing ample spectrum and prevent hoarding and improve the telecom services.

The successful bidders will have to pay 33 percent of the final sale price of the 1800 MHz band within the first ten days and 25 percent in the case of 800 MHz and 900 MHz band. 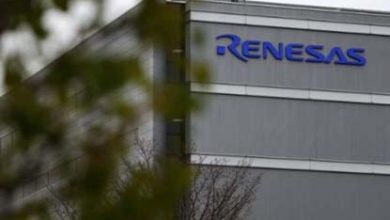 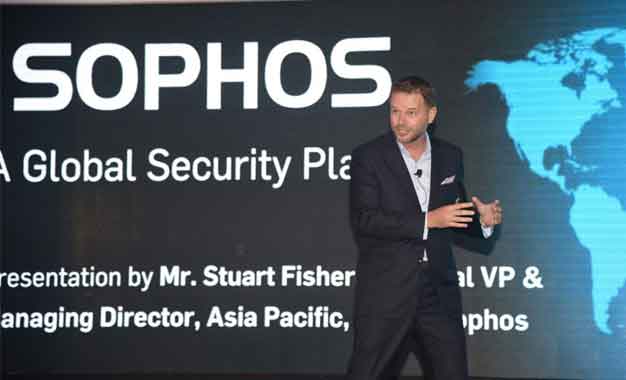 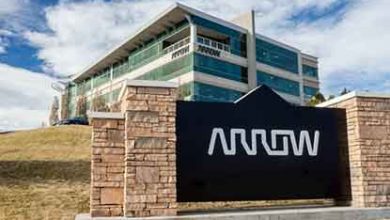