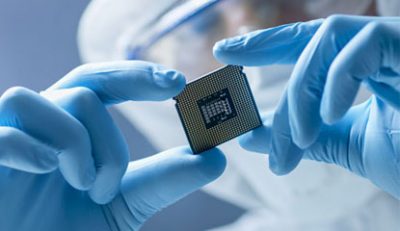 It seems that the clash between EU and US over semiconductor is not going to over, for now. In order to boost semiconductor industry in US, a letter has been published by US Semiconductor Industry Association to the president Joe Biden against the European Union.

John Neuffer, president and CEO of the Semiconductor Industry Association (SIA) mentioned in his letter, that the semiconductors power essential technological advancements across healthcare, communications, clean energy, computing, transportation, and countless other sectors, and chip-enabled technologies have helped keep us productive and connected during the pandemic. By investing boldly in domestic semiconductor manufacturing incentives and research initiatives, President Biden and Congress can reinvigorate the US economy and job creation, strengthen national security and semiconductor supply chains, and ensure the US remains the leader in the game-changing technologies of today and tomorrow.

He also emphasized the slowdown of global semiconductor manufacturing capacity, which is decreasing from 37 percent in 1990 to 12 percent today.  The reason is substantial subsidies offered by the governments of global competitors, which have placed the US at a competitive disadvantage in attracting new fab construction.

US federal investment in semiconductor research has also been flat, while other governments have invested substantially in research initiatives to strengthen their own semiconductor capabilities, he says.

A report from influential German consultancy Roland Berger released recently calls for more collaboration with partner companies to build fabs in Europe and highlights the importance of ARM’s technology. At the same time Qualcomm has objected to regulatory authorities in the UK, Europe, China and the US over ARM’s acquisition by rival Nvidia.

During a speech, EU commissioner Thierry Breton said, “Since when does talking about industrial policy equal protectionism? We need to bring more seriousness and context to such criticism. Ultimately, it is for us to decide.”

TSMC’s Stock and Revenue Hiked in 2020 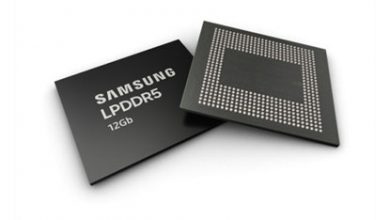 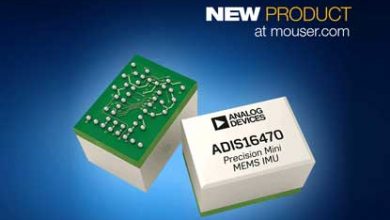 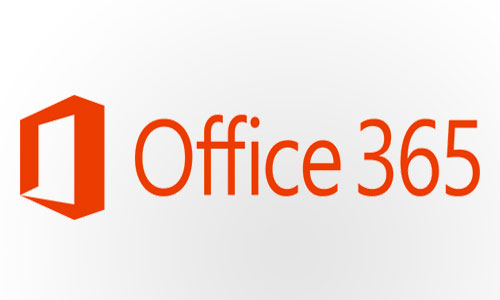