ENGLAND, UK: In the face of the rapid rise of social media, 88 percent of IT and finance professionals still rate e-mail as the best way to receive business information, while the popularity of paper in the office appears to be declining. This is as per a survey carried out by business automation software provider, V1, which explored discrepancies on how different generations have a preference on receiving information.

The survey asked respondents to classify themselves by their generation as either baby boomers (born in the 1940s and 50s), Generation X (born in the 60s and 70s) or Generation Y (80s and 90s). Findings revealed some notable similarities in attitudes and trends to digital communications sandwiched between the age groups.

All generations selected e-mail as the preferred choice for receiving information, with each scoring social media channels reading in the order of the Twitters and the Facebooks as being of lesser importance. All the three age groups graded Facebook and Twitter as their two least preferred procedures of business communication.

The older employees rated Twitter as the least important with 56 percent giving the social media platform the lowest score possible, and 55 percent scoring likewise for Facebook. Generation Y also ranked Facebook as their least popular channel, with 53 percent giving it a low score. The youngest employees were also most likely to give paper a low rating, (42 percent) followed by Generation X (33 percent) and baby boomers (31 percent).

Overall, Twitter was the least popular of the social media platforms, with Generation X having the highest number of users (28 percent), Generation Y second (22 percent), and boomers using it the least (19 percent). 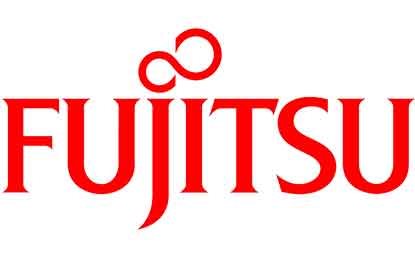 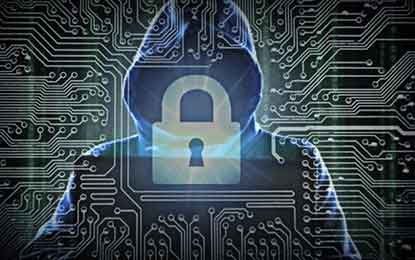 Cyberattacks at Neighbourhood, Your Vicinity is Next! 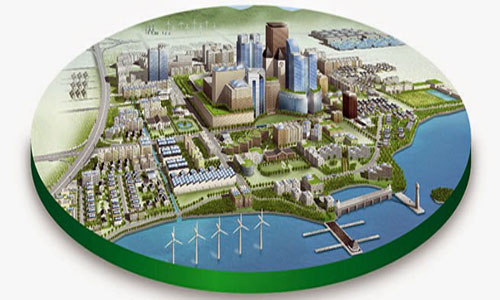 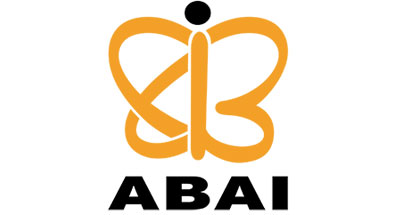