With this partnership, the company affirms its leadership role in designing, producing, and selling lidar for worldwide implementation. For years, Velodyne has been perfecting lidar technology to produce thousands of lidar units for autonomous vehicles (AVs) and advanced driver assistance systems (ADAS). It is their goal to produce lidar in the millions of units with manufacturing partners such as Nikon, said the company

Beyond AVs and ADAS, Velodyne will benefit Nikon’s mass manufacturing prowess as lidar sales expand within other emerging markets. Accelerated by its partnership with Nikon, Velodyne’s low-cost lidar solutions will benefit a range of business segments, including robotics, security, mapping, agriculture, and unmanned aerial vehicles (UAVs).

“Working with Nikon, an expert in precision manufacturing, is a major step toward lowering the cost of our lidar products. Nikon is notable for expertly mass-producing cameras while retaining high standards of performance and uncompromising quality. Together, Velodyne and Nikon will apply the same attention to detail and quality to the mass production of lidar. Lidar sensors will retain the highest standards while at the same time achieving a price that will be more affordable for customers around the world,” said Marta Hall, President and CBDO, Velodyne Lidar.

Furthermore, Nikon had invested USD 25 million in Velodyne last year and currently aims to combine Nikon’s optical and precision technologies with Velodyne’s lidar sensor technology. Since the investment, both companies have been investigating a business alliance that includes collaboration in technology development and manufacturing. 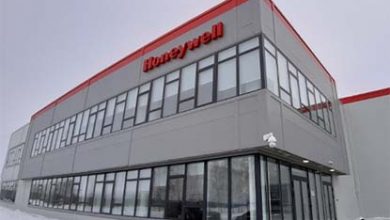 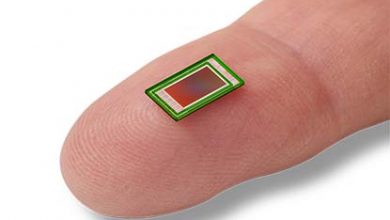 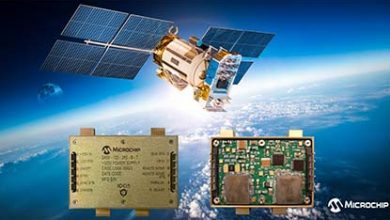 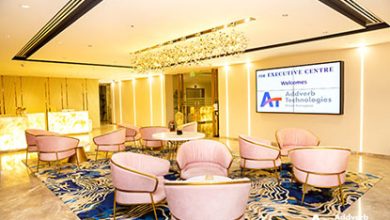