Verizon took the overall spot, as well as the best ranking in voice coverage, data coverage and 4G coverage. The conclusions were based on 54.2 billion crowd-sourced samples at the device level, taken over six months, according to P3 Group. That data came from a user base of about 1.9 million devices which provided relevant data, out of P3’s overall base of 3 million. P3’s measurement app is integrated with more than 900 Android applications; it operates in the background on user devices and sends reports every 15 minutes, the company said. P3 said that its testing covered 99.2% of urban areas in the U.S. and 86.1% of non-urban geographic areas.

“For several years, we have been analyzing mobile networks in the U.S. from different perspectives. The results this year are the highest we have ever measured in the U.S. Verizon is clearly ahead. However, T-Mobile is showing significant improvements and positioning itself as a strong second,” said Hakan Ekmen, CEO of P3, in a statement.

“People and business partners have always known us for our superior network, but we never take that for granted and work to continuously improve. As these latest results show, our 4G network performance is the best it’s ever been,” said Heidi Hemmer, Verizon’s VP of network and technology, in a statement on the test results. “That’s a performance we’re proud of.”

Signify Partners with Livspace for Home Design in India 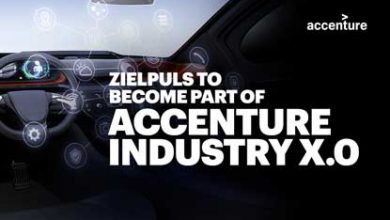