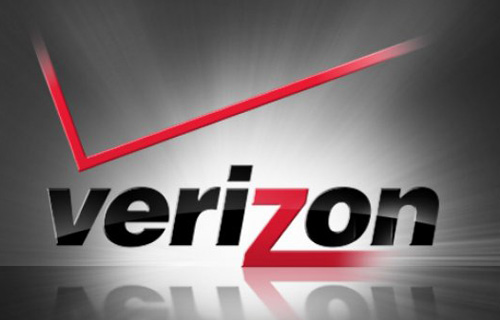 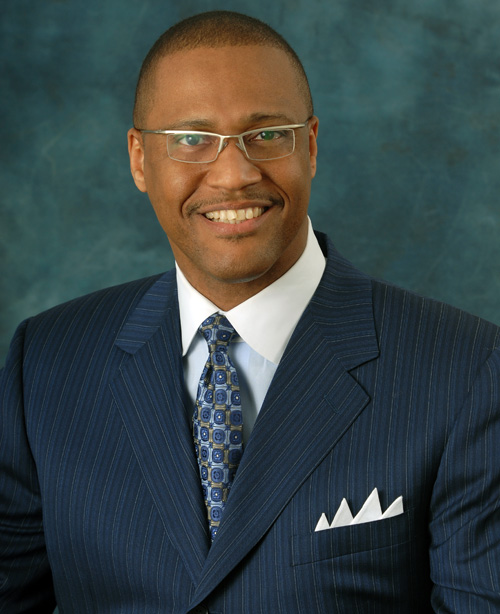 Verizon’s global wholesale team delivers a comprehensive portfolio reading in the order of voice, followed by data, Internet, Ethernet, Global IP, FiOS and advanced cloud and security solutions, as well as professional service engagements. In his new role as president of global wholesale, Cevis from his quarter, will coxswain an international cross-functional team including sales, marketing and operational support.  The global wholesale organization supports clienteles together with wireless service providers, IXCs, CLECs, ISPs, ILEC, MSO/cable and other telecommunications companies, as well as aggregators, resellers and content providers.

Cevis in his Corporate Odyssey has so far been with Verizon and its predecessor companies ever since joining Bell Atlantic in 1986, as a staff supervisor for government systems. He has held a variety of roles, including delivering bundled broadband communications services en route for entire communities; developing novel business channels for the retail markets team; and leading sales efforts in emerging markets.

He is a member, and has served as the national program chair, of the National Eagle Leadership Institute (NELI); serves on the advisory boards of the Consortium of Information and Telecommunications Executives (CITE) and the National Association of Black Telecommunications Professionals; and sits on the board of the National Multi Housing Council.  He is the founding president of the Mu Mu Chapter of Kappa Alpha Psi Fraternity, Inc., on the campus of George Mason University. He is also the executive champion for Disabilities Issues Awareness Leaders (DIAL), a Verizon employee resource group.

Cevis also holds a B.S. degree in marketing management from George Mason University and has done post-graduate work at Wharton. 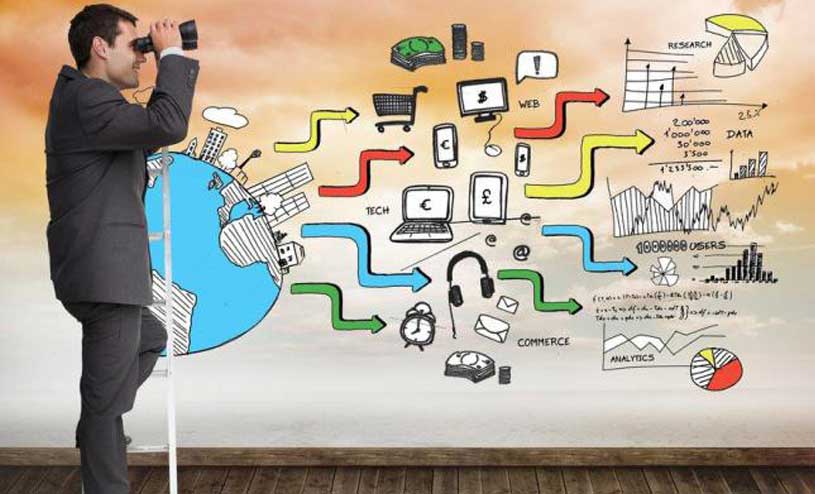 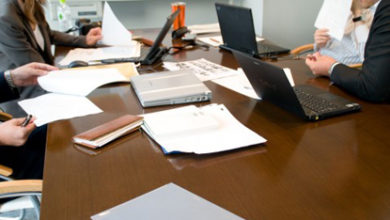 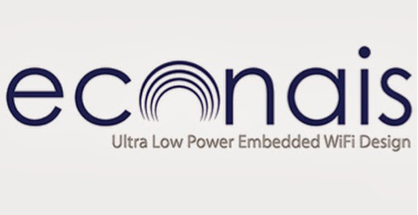 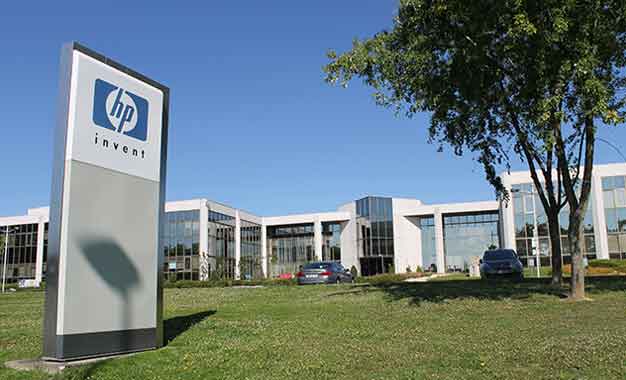