Viacom Inc. and Mass Relevance announced a partnership to present EchoGraph, a social media measurement platform that will track and analyze social activity on behalf of advertisers.

During the course of the 2014 Upfront season, Mass Relevance, which recently merged with Spredfast, will work exclusively with Viacom to measure earned media generated by Viacom client campaigns across Twitter, Facebook, Instagram, Tumblr, Vine, Google+ and YouTube in real time.

The EchoGraph social analytics platform will support Viacom Echo, a client-service offering through which Viacom Velocity creates custom content to afford measured earned media for advertisers. Echo from its barrio extends an advertiser’s message beyond Viacom’s owned and operated linear, digital and mobile screens and into the social ecosystem, as well as the company’s Twitter Amplify and Tumblr partnerships.

“We’ve cracked the code on how to connect advertisers to the enormous social activity around our networks but, until now, the missing piece was comprehensive measurement,” alleged Jeff Lucas, head of Sales, Music and Entertainment, Viacom Media Networks. Supplementing that – “Through EchoGraph, we can offer clients true accountability and tell the full story of how our custom campaigns carry their brand messages across the social sphere.”

“We have a long history of working alongside this innovative company to help them push the boundaries of the TV and entertainment industry,” held Jesse Redniss, chief strategy officer, Mass Relevance. Furthering that – “Viacom has always taken a lean forward strategy to define the marketplace, not just move it. The EchoGraph project is a groundbreaking approach in identifying the core value of social TV for their brand partners.”

Viacom and Mass Relevance have partnered previously to be able to track and measure social integrations for programming and advertiser campaigns including MTV’s MTV Video Music Awards, MTV Movie Awards and Catfish: The TV Show. Mass Relevance is the only certified partner for both Twitter and Facebook and the company has the ability to curate content streams from a broad range of social platforms.

BTI Payments to set up ATMs with value added services 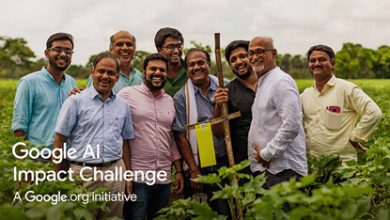 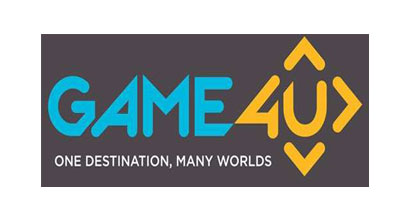 Game4u allies with “Transcendence” as the official gaming partner 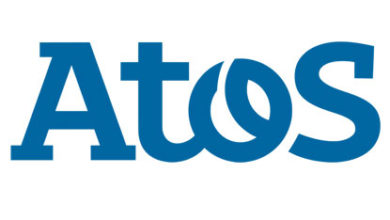