Viavi Solutions has put forward an increased binding proposal to acquire all of the outstanding subordinate voting shares and multiple voting shares of EXFO from US$7.50 to US$8.00 in cash per share. 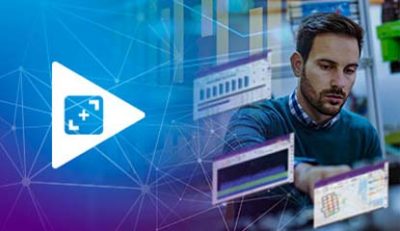 VIAVI has submitted a binding proposal to the EXFO board of directors, including a definitive form of Arrangement Agreement based substantially on the form agreed in connection with the proposed going-private transaction between EXFO and its chairman and majority shareholder, Germain Lamonde.

The increased binding proposal from VIAVI reflects EXFO’s recently announced fiscal third-quarter 2021 financial results in which bookings increased 47.2% year-on-year to US$87 million with a book-to-bill ratio at 1.20.

Additionally, VIAVI’s Proposal is higher than the US$5.75 to US$7.50 formal valuation range of EXFO’s subordinate voting shares prepared by TD Securities Inc., acting as the EXFO Special Committee’s valuator in connection with the Going Private Transaction.

VIAVI’s enhanced Proposal allows all EXFO shareholders to recognize significant value for their shares, including Lamonde, who would receive the same superior premium as other shareholders, and given his sizeable interest, would benefit significantly from VIAVI’s Proposal.

In light of the significant value being provided to shareholders under the Proposal, we would expect the EXFO Special Committee, consistent with their fiduciary duties to all shareholders, to immediately engage with us and Lamonde and make every effort to persuade Lamonde to support VIAVI’s superior transaction.

VIAVI stands ready to engage with the EXFO Special Committee and Lamonde to finalize a definitive arrangement agreement to implement a transaction that is in the best interests of all EXFO shareholders.

There are clear strategic merits for combining VIAVI and EXFO to build the leader in communications test and measurement for the next decade.

VIAVI values the expertise, skills and experience of the EXFO key employee talent and believes their retention and continued commitment are critical to the success of the combination. 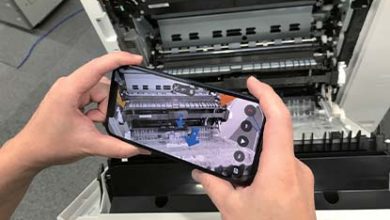 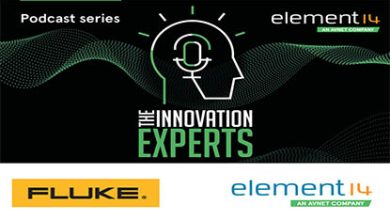 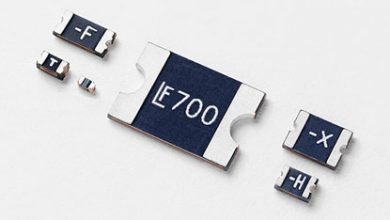 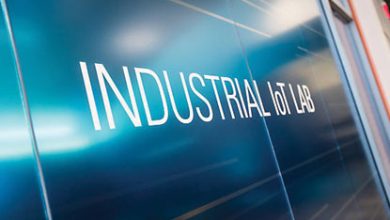 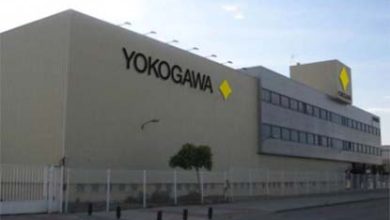