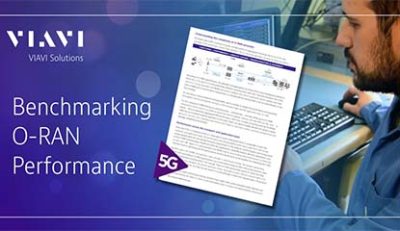 The plugfest involved a series of on-site demonstrations across multiple countries, conducted in October and November 2021.

“With each O-RAN plugfest, we have seen the commitment from more service providers, a proliferation of vendors, and clearer signs that the technology is progressing toward maturity,” said Sameh Yamany, Chief Technology Officer, VIAVI. “In 2021, the scope of the investigation has expanded beyond connectivity between O-RAN elements to automated assurance and optimization using the RIC and xApps.”

This year’s plugfest demonstrated the rapid evolution of the O-RAN ecosystem with an increasing focus on the RAN Intelligent Controller (RIC), which changes the way network resources are managed, bringing artificial intelligence and big data into day-to-day operations.

To mitigate the risk involved in introducing this new technology, operators depended upon tools from VIAVI including the TeraVM RIC Test to test the performance of the RIC when presented with a wide range of RAN scenarios, to test the functionality of rApps and xApps, as well as provide the means to generate the data needed to train AI models.

VIAVI offers the most comprehensive test platform on the market for lab validation, field deployment and service assurance of O-RAN networks, deployable on-premise, in public or private clouds, and as Test as a Service (TaaS).

With over 85% of NEMs using the VIAVI RANtoCore platform for gNB development, the company uniquely offers market-leading 5G and Open RAN test solutions for conformance, performance and interoperability of O-RU, O-CU, O-DU, RIC and Core elements. 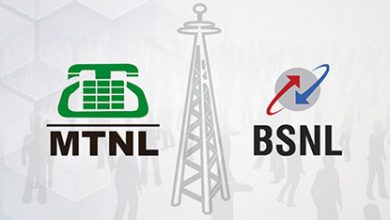 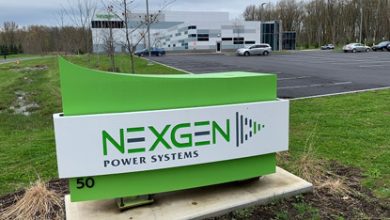 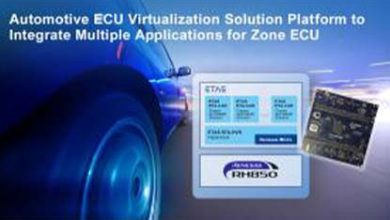 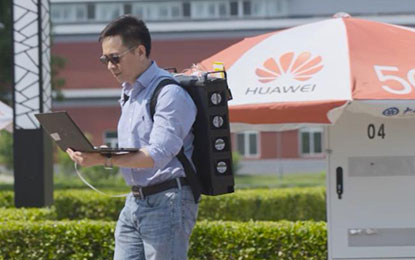 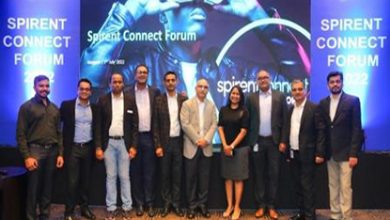