One of the biggest challenges in system design is powering the next generation of microprocessors, DSPs, FGPAs, and ASICs used in servers, telecom equipment, and IoT systems. Maximizing performance and high power delivery becomes even more difficult as processors get faster, space availability diminishes, and power requirements increase – such as in 5G small cells, radio units, and robots. Consequently, these emerging applications demand high efficiency, high power density DC/DC conversion solutions. System designers need these DC/DC solutions to be simple to work with, even while delivering features such as a wide input voltage range and ultrafast transient response. For maximum performance, the best solution will integrate multiple functions into a single, compact package.

Designers have many options today to choose from, varying not only by supplier but also by the level of integration. At one end of the spectrum are traditional solutions that combine an IC controller, discrete MOSFETs, and numerous passive components. This “discrete” approach provides a high level of flexibility and potential lower bill of materials cost, but on the other hand requires a longer design and validation time. It is a riskier strategy too, given the high level of technical expertise it requires. More recently, solutions combining integrating the IC controller and power MOSFETs into a single package have emerged. This approach provides higher efficiencies while enabling faster switching frequencies and more features and protections in compact packages. On the far end of the integration spectrum are various module solutions in which both active and passive devices are combined into a single package. Until now, however, they have often remained out of reach due to higher prices. This mainly because the large component size and low production volumes tend to increase manufacturing costs.

Semiconductor manufacturers are working to improve product performance and lower costs with innovations in silicon and new wide band gap materials. This same process is resulting in smaller and smaller package sizes.

A smaller package comes at a cost, however. One of the main challenges in DC/DC converters is how to dissipate the heat caused by a much higher level of power density. As the component cross section gets smaller and smaller, component density is pushed higher and thus the PCB temperature goes up, since most of the component heat is dissipated through the PCB even if a heat sink is available. This approach might be acceptable for a given design but poses an obstacle to scaling in future products.

With this challenge in mind, Vishay engineers have developed a new type of DC/DC converter module, microBRICK, in which the package size is almost coequal to just the inductor, with the same respective dimensions. In other words, the real estate area occupied by the IC and power MOSFET has been shrunk to nearly zero size, yet they still provide improved performance over typical solutions.

As an innovative packaging solution, microBRICKTM offers several advantages, both thermal and electrical. It addresses the problem of heat dissipation in two ways. In the first, the highest temperature component (typically the power MOSFETs) is thermally coupled to a larger cooler component (the inductor). This thermal structure provides a superior thermal solution as the inductor acts like a built-in heatsink.

The second advantage, which is also thermal, is to better utilize the large area available under the inductor for improved MOSFET power dissipation purposes. Placing the MOSFET underneath the inductor allows a much larger effective cross section to the PCB without any additional area penalty.

From an electrical perspective, the 3D structure of the Vishay module eliminates the PCB interconnect resistance between the inductor and the switching node. This parasitic resistance is governed by the PCB’s top Cu layer thickness (typically less than 2 oz) and as a part of total losses is of the same magnitude as the MOSFET’s RDS(on) and the inductor’s DCR.

Meanwhile, the lower temperature of the high efficiency microBRICKTM module enables improved reliability and a wider safe operating area to support higher ambient temperatures or to compensate for smaller board space.

Measuring only 10.6 mm by 6.5 mm with an industry-low 3 mm profile, Vishay’s microBRICKTM modular solution offers a < 30 % smaller area and > 50 % smaller volume when compared to the closest competing module. Unlike BGA and LGA packages, the device’s wettable flank power QFN package improves the board level reliability (BLR) capability and simplifies assembly and testing while providing production with automatic inspection (AOI) capability.

Perhaps most impressively, the SiC931 is capable of delivering 20 A continuous current at an up to 2 MHz switching frequency, while providing an adjustable output voltage down to 0.6 V from an input rail of 4.5 V to 24 V. Additionally, the architecture supports ultrafast transient response with minimal output capacitance and tight ripple regulation at very light loads.

The efficiency performance of the SiC931, as shown in Figure 3, was measured at room temperature on a 2 in. x 2 in. 6-layer PCB with no airflow.

Building a high efficiency DC/DC converter with a wide input voltage range is greatly simplified with microBRICKTM, which integrates the controller, power stage, and inductor in a single compact package. Just a few off-the-shelf resistors and capacitors are required in order to complete the design using a microBRICKTM module.

The overall smaller solution size enabled by the microBRICKTM products provides a more affordable total solution compared to other modules while still improving the DC/DC performance such as efficiency and transient response.

Roy Shoshani is vice president of the Power and Linear IC division of Vishay, a role he has held for more than eight years. He started his tenure at Vishay as a design manager 14 years ago, and since then has held a series of senior management positions in the power IC space. Shoshani earned his electrical engineering degree from Technion Israel Institute of Technology and has also worked for both Siliconix and Harmonic. 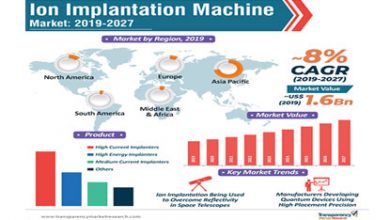 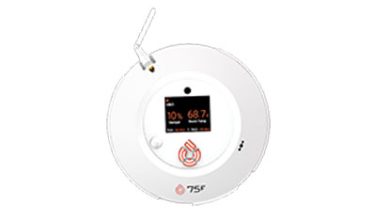 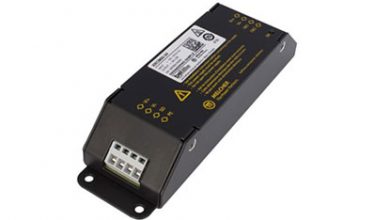 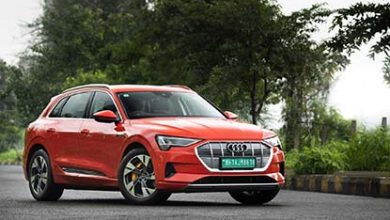