Vishay Intertechnology has announced that the company has extended its TNPU e3 series of Automotive Grade ultra-precision thin film flat chip resistors with a new space-saving component in the compact 0402 case size. 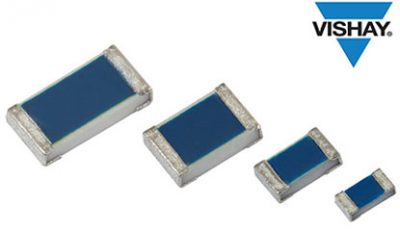 This unique combination makes the AEC-Q200 qualified resistors perfectly suited for applications such as operational amplifier circuits and sensors for test and measurement, automotive, industrial, medical, and telecommunications equipment. 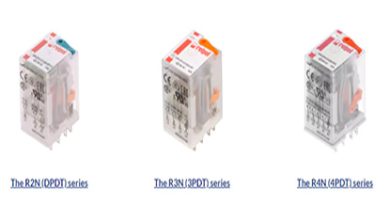 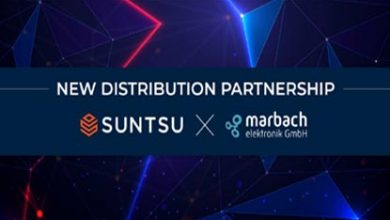 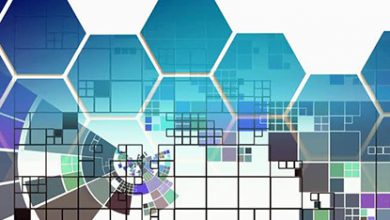 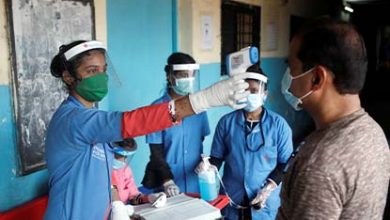 ENEA Extends Help in Relief and COVID Recovery in India 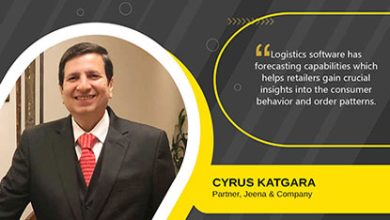