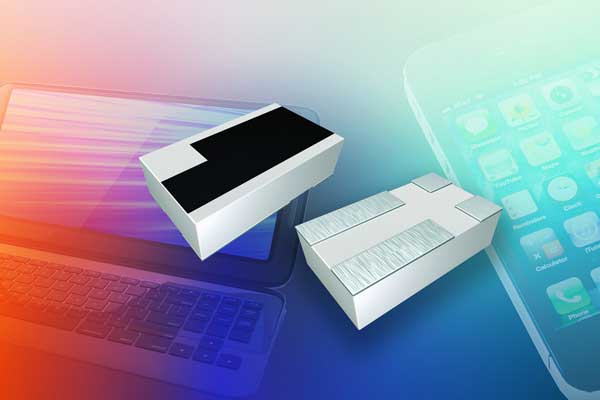 With Power of 0.33 W in 0306 Size, Vishay’s Four-Terminal Devices Provide 3.3x the Power Density of Standard Resistors in Larger 0603 Footprint

Offering a power density over 3.3x higher than standard devices in the 0603 footprint, Vishay Dale RCWK0306 series resistors are designed to save space and reduce component counts in telecommunications, computer, industrial, and consumer applications.

With their high power density, the devices released today can be used instead of larger high power components or multiple lower power devices. This reduces board space requirements and placement costs while enabling smaller and lighter end products.

Samples and production quantities of the RCWK0306 are available now, with lead times of six to eight weeks for large orders. 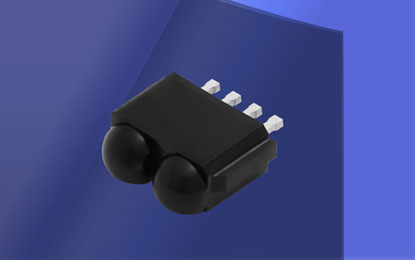 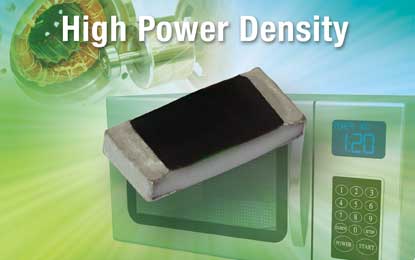 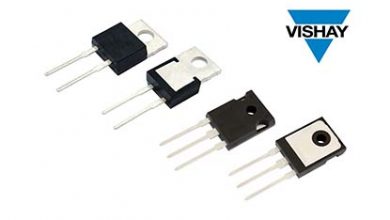 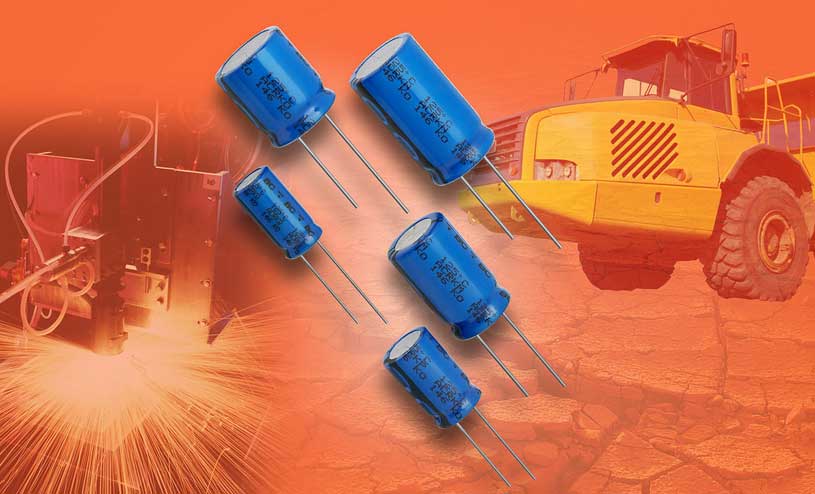