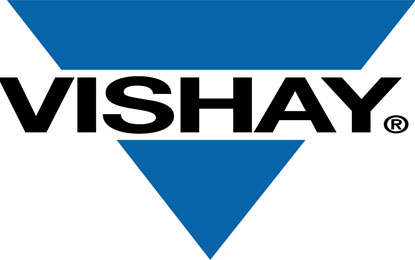 Vishay Intertechnology announces that its T59 series of vPolyTan multi-anode polymer surface-mount chip capacitors has been recognized with a 2017 ACE (Annual Creativity in Electronics) Award. The awards program, sponsored by EE Times and EDN magazine, recognizes leading companies, products, and people in today’s electronics industry. The T59 series was selected as the winner in the category of Passive, Interconnects and Electromechanical.

ACE Award winners were announced Dec. 6 in a ceremony at the San Jose Convention Center during ESC Silicon Valley. 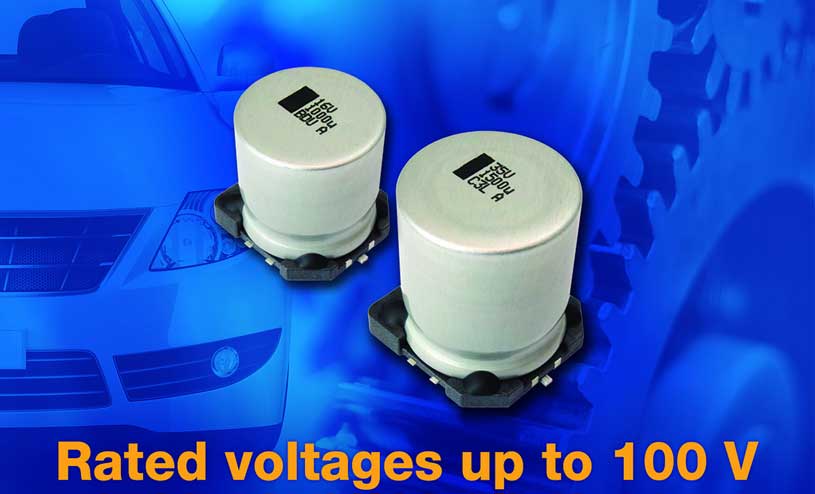 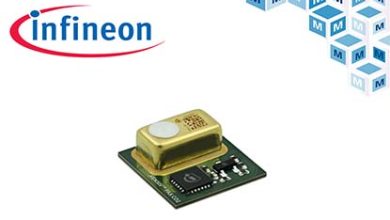 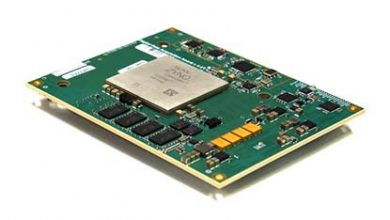 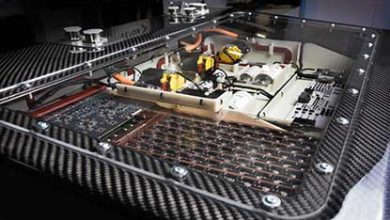 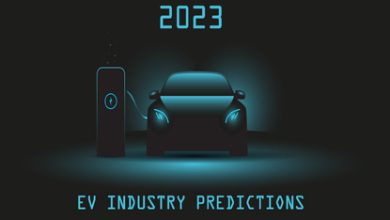