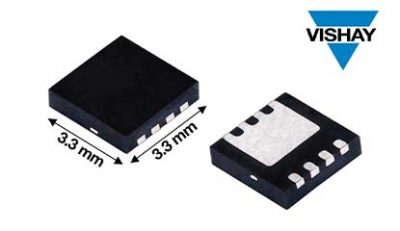 Offered in the 3.3 mm by 3.3 mm thermally enhanced PowerPAK 1212-8S package, the Vishay Siliconix SiSS52DN features best in class on-resistance of 0.95 mΩ at 10 V, a 5 % improvement over the previous-generation product.

In addition, the device delivers on-resistance of 1.5 mΩ at 4.5 V, while its 29.8 mΩ*nC on-resistance times gate charge at 4.5 V — a critical figure of merit (FOM) for MOSFETs used in switching applications — is one of the lowest on the market.

The SiSS52DN’s FOM represents a 29 % improvement over previous-generation devices, which translates into reduced conduction and switching losses to save energy in power conversion applications.

By delivering high performance in isolated and non-isolated topologies, the MOSFET simplifies part selection for designers working with both.

The device is 100 % RG- and UIS-tested, RoHS-compliant, and halogen-free. 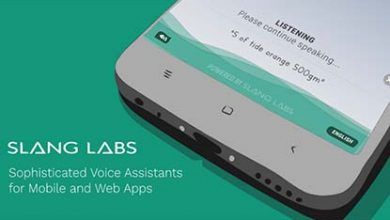 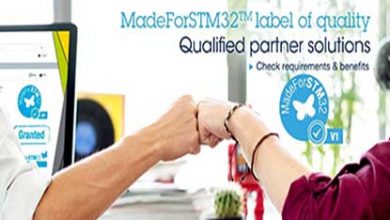 MadeForSTM32, The New Label for Excellent Software on STM32 MCUs 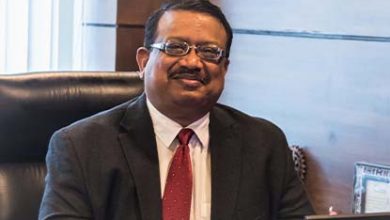 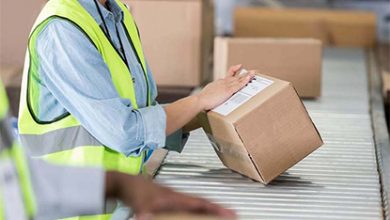