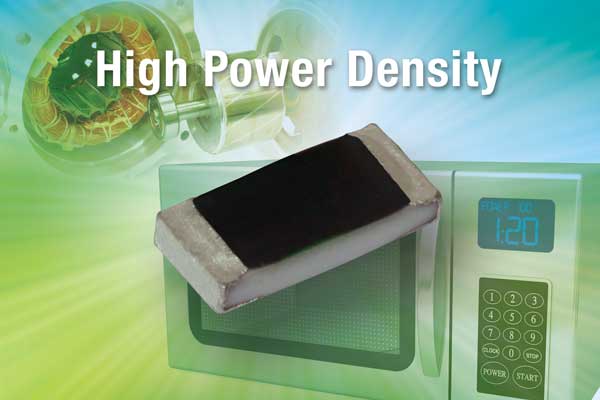 Delivering high power ratings of 0.33 W in compact 0805 case size – the new device touts to offer a power density over 2.5x higher than standard devices in this footprint.

With their high power density, the devices released can be used instead of larger high power components or multiple lower power devices in new or existing designs.

The RCWH series offers extremely low resistance values from 0.01 Ω to 0.976 Ω, tolerance down to ± 0.5 %, and TCR down to ± 100 ppm/°C. RoHS-compliant and halogen-free, the resistors feature a protective metal glaze on high quality ceramic. They are optimized as current sensing resistors and shunts in DC/DC converters, voltage regulation modules, and inverters in cell phones, computers, air conditioners, and heat pumps.

Samples and production quantities of the RCWH devices are available now, with lead times of six to eight weeks for large orders. 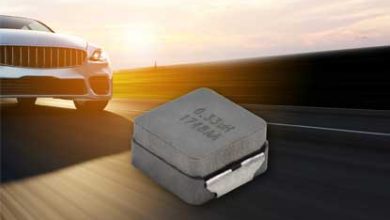 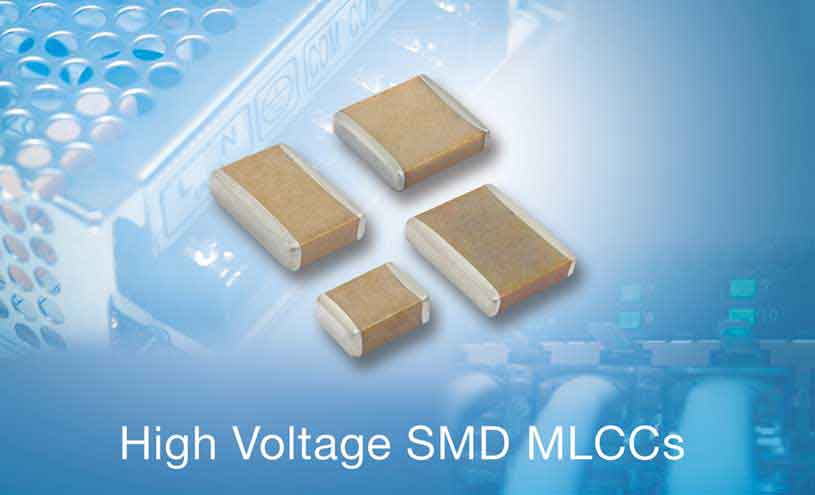 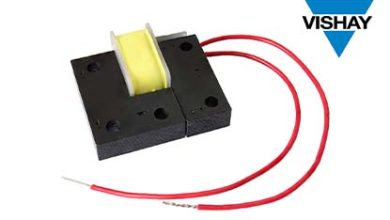 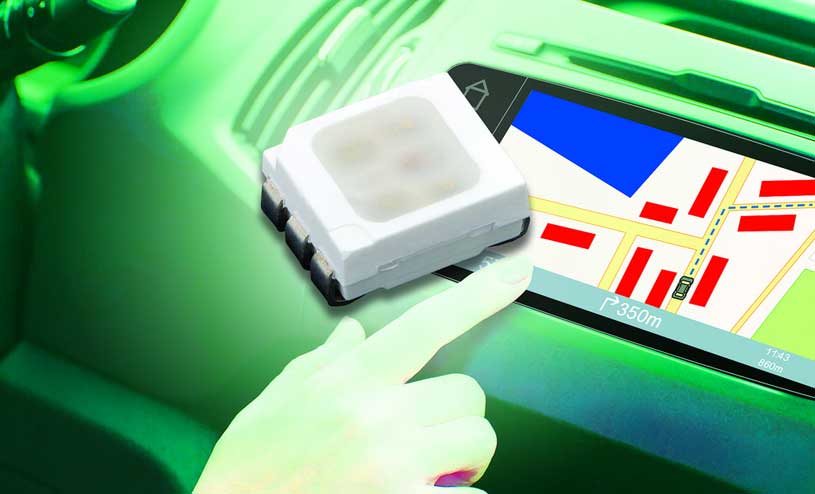