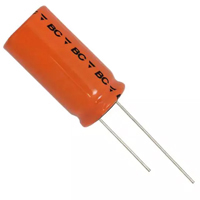 Vishay BC Components 220 EDLC ENYCAP Capacitors, part of Vishay’s 2016 Super 12 Featured Products, are polarized with high capacity and energy density. An ‘energy’ version intended for high stability is also available. These capacitors can offer low profiles down to 2.5mm high with energy density of 13 Ws/g. They have higher power density than a battery and higher energy density than typical dual-layer capacitors. This means faster charging and discharging times can be achieved versus those of a battery.

The devices are available with up to six cells and capacitance values from 4F to 90F, with stacked through-hole, surface-mount flat and lay flat configurations featuring pins, tabs and connectors.

The capacitors do not require cell balancing and provide soft charging characteristics of less than 1A and a low leakage current after 24 hours (IL) of between 0.03mA to 0.24mA.

The ENYCAP series fills a void in the energy/power spectrum between electric double-layer (EDL) capacitors and conventional batteries. EDLCs deliver a considerable amount of power in a short amount of time, while batteries store energy in an efficient way. 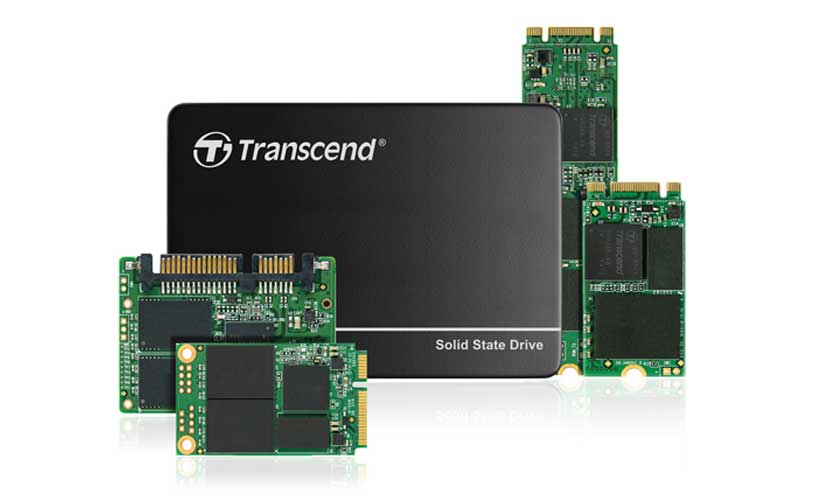 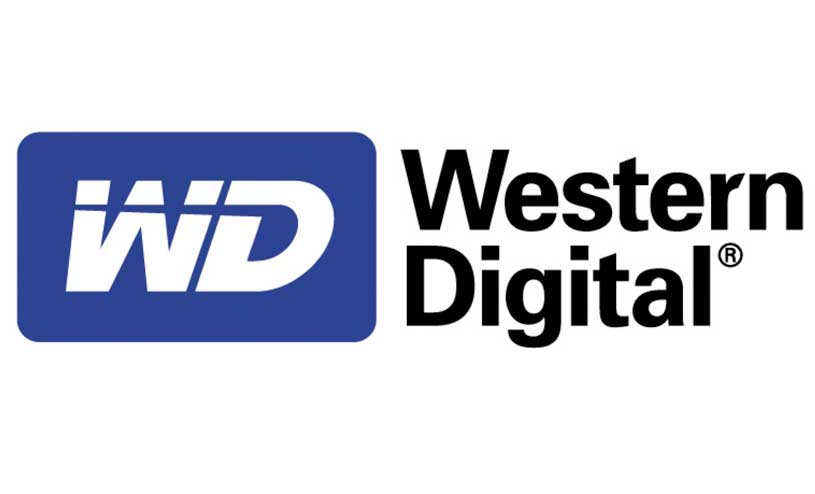 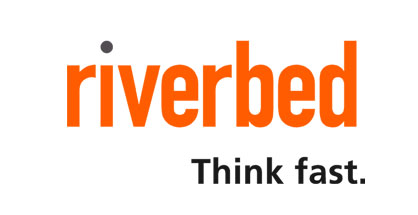 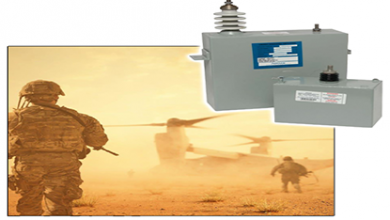