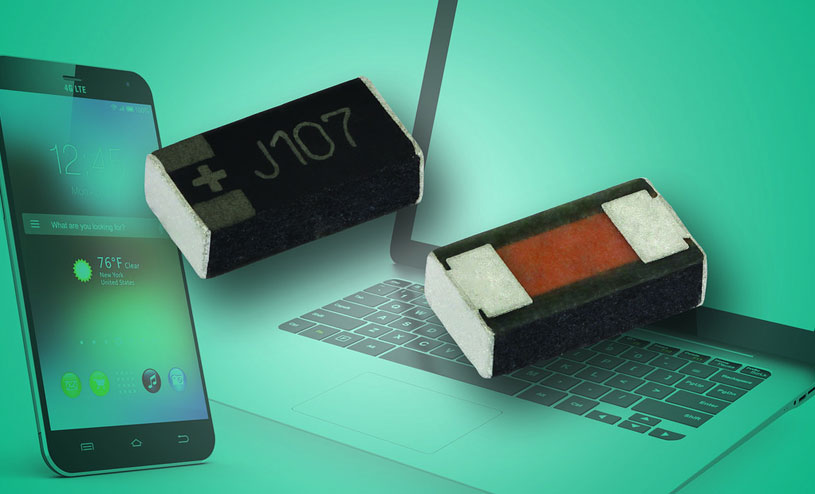 The EE Times and EDN ACE Awards is sought to be one the prime awards in the electronics industry, finalists for the Ultimate Products — awarded to the most significant electronic products introduced between Jan. 1, 2015, and June 30, 2016 — were judged in 12 categories by a panel of EE Times and EDN editors, as well as industry experts. 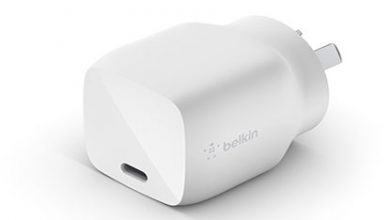 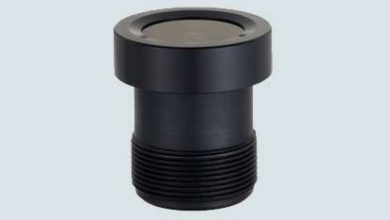 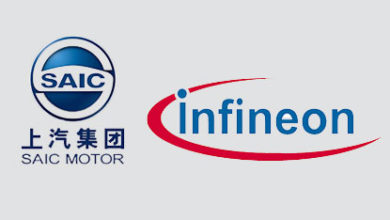 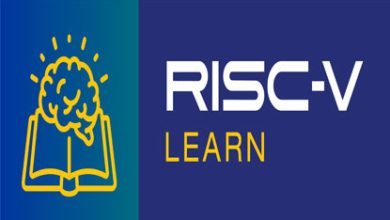